The Issues with Samsung Galaxy S8

Although Samsung Galaxy S8 is one of the best smartphones of the year but still, there are some issues that has crept up its users. Most of the users of the Samsung Galaxy S8 are really happy with its futuristic features including the biometric features, Always –On –Display, AMOLED screen, and amazing camera.

But at the same time, there are some users who complained about the actual issues with the Samsung Galaxy S8.

These issues include the software problems as well as the hardware problems. So here’s a list of downsides of the Samsung Galaxy S8 that you should check before buying one for you.

The Negatives of Samsung Galaxy S8:

After going through the reports from the analysts and complaints from its current users, here are some issues that the Samsung Galaxy S8 has actually got: 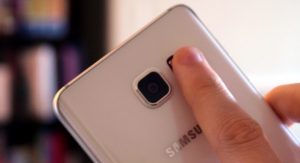 Although Samsung has got the futuristic feature of a fingerprint scanner, but its placement has really got odd. It is present just by the side of the camera that is too high to reach up there. This fingerprint scanner is really of use, but if it was placed in the right place, it would be the plus for the Samsung. But to the dismay, they have actually screwed it up.

#2: Face Recognition can be tricked by the Picture: 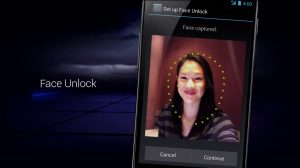 You might have heard of Samsung boasting its amazing biometric security features. But contrary to the claims of the company, even before the launch of the Galaxy S8 in the market, a blogger proved that its facial recognition feature is not that secure as Samsung purports. He showed that this feature can easily be tricked using a photo of the owner, making the face recognition feature vulnerable.

#3: No Major Improvements in the Camera: 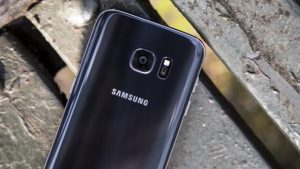 Samsung claimed that the camera of Samsung Galaxy S8 is redefined, but it is not that improved as expected. The camera of this year’s flagship has borrowed the same pixels from its predecessor and that is the reason it does not fit the claims of the company and the requirements of the selfie nerds.