Everything we know about the Samsung Note 8

The Samsung Galaxy Note 8 is the biggest comeback story in phones following all of the disastrous Galaxy Note 7 battery failures last year. Samsung will be looking to improve on their all screen technology. Just like the previous Note devices, they are likely to come with a S pen.

The release date of the Samsung Note 8

Samsung is going to announce the Galaxy Note 8 on August 23, according to the official invite sent to the media a month in advance. When will it actually be in your hands? The company recently hinted at an early September release date in some countries, with others getting it in October.

More specifically we"ve now heard from both an analyst and a South Korean carrier that the Note 8 will hit stores on September 15. Samsung will look to beat the iPhone 8 as it’s the same time the iPhone releases to the market.

Display of the Samsung Note 8

The Samsung Note 8 is rumoured to release with a 4K screen. While this might seem like overkill, it is has a major advantage when you are using the device for VR. The screen size is rumoured to be 6.3 inches and it is likely to have the infinity display.

Design of the Samsung Note 8

The Samsung Galaxy Note 8 design is likely to take almost all of its cues from the glass-and-metal sandwich that is the Galaxy S8 Plus. It"s almost a Note phone – minus the stylus. If the rumors are true, we will be presented with a larger Galaxy S8 Plus. But it will come with one more camera on the back of the phone and a place to store the S Pen. There is also talk of a dedicated button to use Bixby. The device will not have a physical home button. It is rumored to have a pressure-sensitive screen. The screen brings up different menus and options depending on how hard you press the display. 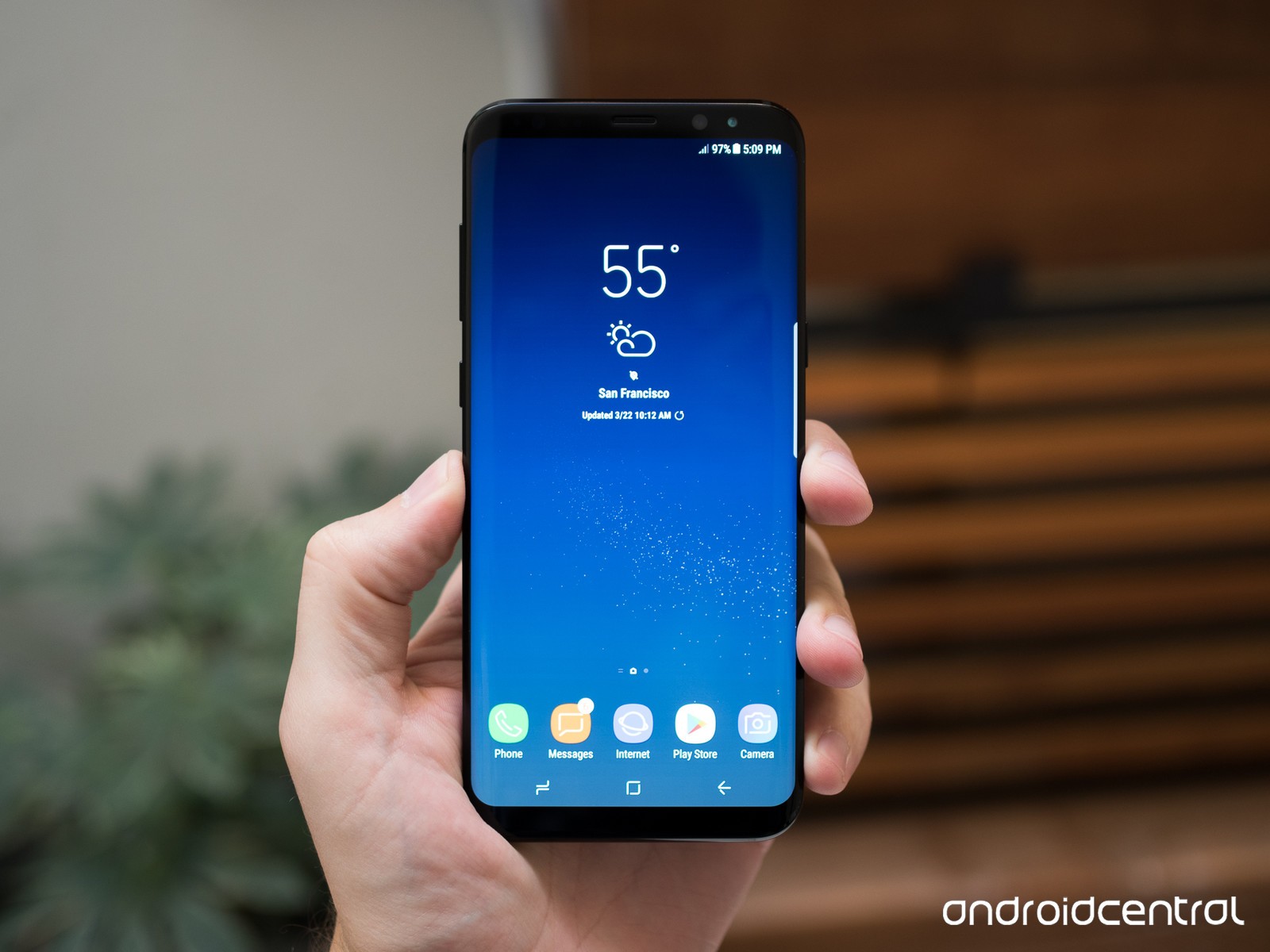