Huawei has released two varieties of its smartphone; the Mate 10 & Mate 10 Pro. Both are high-end phones with modern designs, big displays, and advanced software.

Huawei created minor differences in design but made both equally powerful. The phones feature a Huawei-made Kirin 960 with 4GB or 6GB of RAM, 64GB or 128GB of internal storage. A 20MP and a 12MP camera are on the back. On the front is an 8MP front-facing camera. 4000mAh battery powers the device and Android 8.0 sitting behind EMUI 8.0.

There are two cameras on the back. They are both co engineered by Leica. One of the cameras is an RGB lens while the other is a monochrome lens. Together they merge two versions of the same picture for better clarity and colour accuracy. They do not provide enhanced zoom like the iPhone or the Note 8. 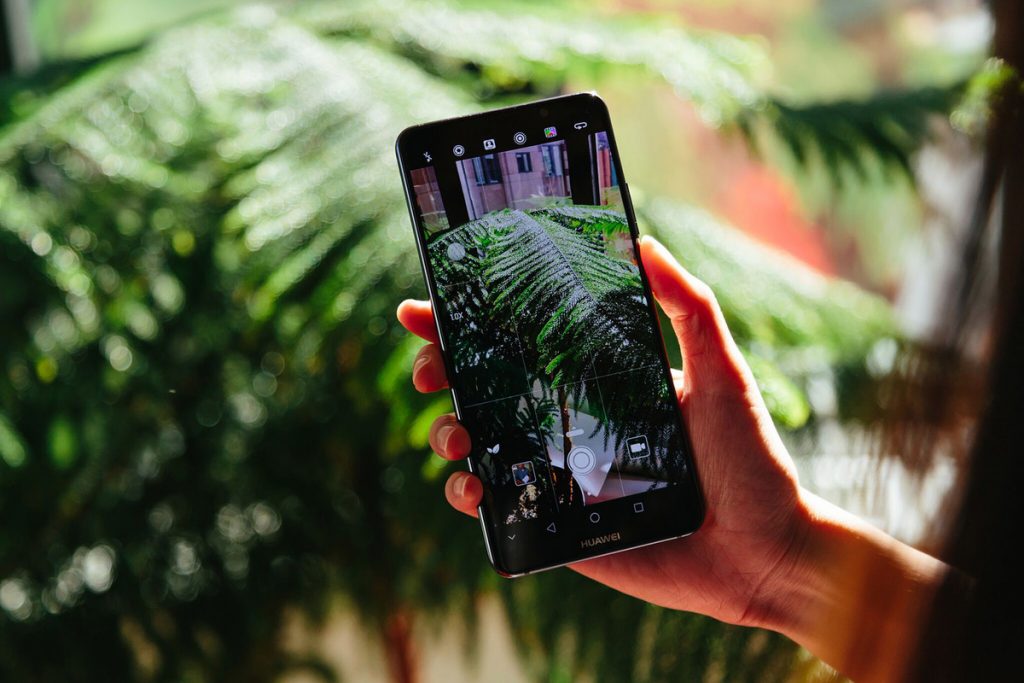 Huawei is also hyping up its neural processing unit. The NPU in the Mate 10 and Mate 10 Pro handles artificial intelligence. This means the phones can deliver real-time responses to users when handling scene and object recognition in addition to translation. The AI will learn the user’s behaviour as time goes on.
Posted by Unknown at 05:37