Last Saturday, Dream Chaser, the Sierra Nevada spacecraft completed a major milestone in its development. It successfully completed a free flight test. The spaceship was carried high up by helicopter and then dropped. The Dream Chaser was able to fly back to the landing area at Edwards Air Force Base in California. The corporation that owns the spacecraft confirmed rumours of the test by sending out a tweet the same night. The tweet is given below.

“The Dream Chaser had a beautiful flight and landing!”

A little history on the Dream Chaser

The last time the spacecraft tried a free flight test was back in 2013. It was a failure as there was a problem with the deployment of its left landing gear, causing the plane to skid off the runway and leading to minor damage. This makes it a major achievement for the spacecraft and its manufacturer, Sierra Nevada Corporation. 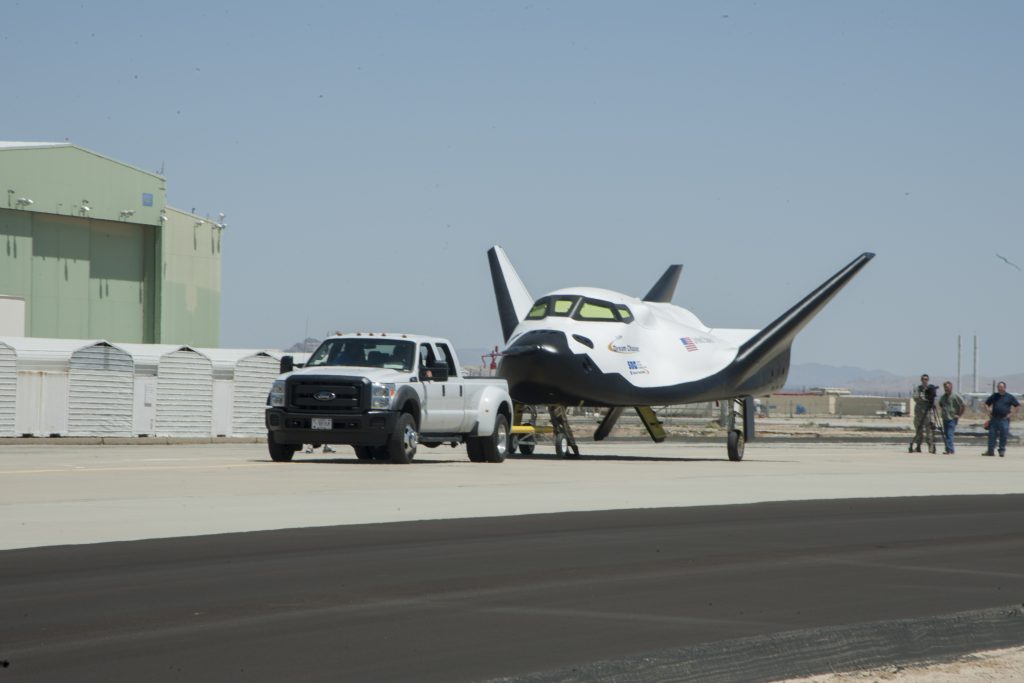 At that time, the Dream Chaser was competing with Boeing’s Starliner and SpaceX’s Dragon spacecraft as entrants in NASA’s commercial crew competition. NASA did not choose Sierra Nevada Corporation’s vehicle. The reason was that NASA didn’t think the spacecraft could be finished by 2017.

The company did not give up and instead tried to join NASA as a commercial cargo deliverer. When NASA announced a new round of multi-billion dollar contracts in 2016 to supply the International Space Station with food, water, and scientific research from late 2019 through 2024, this spacecraft was able to clinch a spot. NASA liked how flexible the Dream Chaser was.

The Dream Chaser spent the last couple of years having its insides reconfigured to accommodate cargo. It has now completed its test and seems to be able to fly on 2019 to space.
Posted by Unknown at 09:13