Google has recently taken the covers of the Google Home Mini. It is a smaller companion to the Google Home speaker that was released in 2016. The device has the same features as the older and larger brother but has a vastly lower price tag. It sells for $49 instead of $129. The Mini is set to take on the Amazon Echo Dot.

Design of the Google Home Mini

Shortly put, the overall design somewhat resembles a doughnut. It is very minimalistic and is designed in such a way that it does not bring attention to itself. There are three colour variants. These are light grey, dark grey, and coral red. The top part of the smart speaker is encased in a textured fabric that gives a homely vibe. But, there is a chance that this will collect a lot of dust over time. 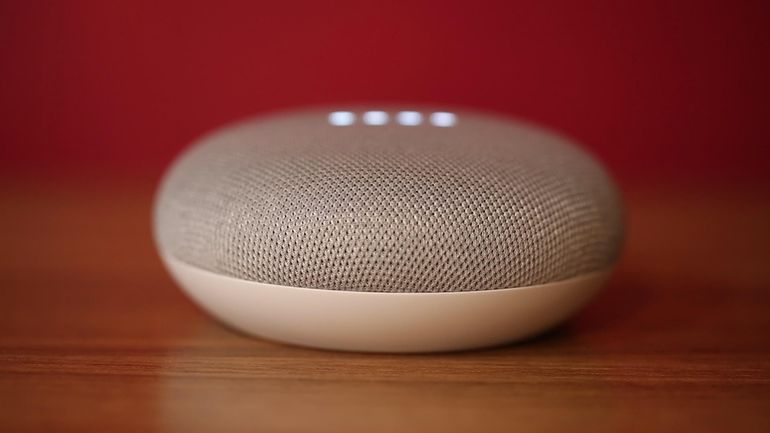 The top was supposed to have touch controls that allowed you to change music and pause it. However, after the touch controls started triggering themselves, the company switched it off via an update. There is a physical mute switch behind to mute the microphone.

The Google Home Mini has only one top firing speaker. It does not fill a large room and is not as good as its larger brother which has three speakers. Since it is using Google assistant, the voice responses are much better than Amazon’s Alexa. There are two microphones which do a good job is hearing you from anywhere in the room, even when music is being played.

Google’s product can integrate with smart home products, but it is not as broad as Alexa. You can adjust the temperature on a Nest thermostat, but it cannot control an Ecobee. It can integrate with SmartThings, like Alexa can, but its implementation is not as good or reliable as Amazon’s.
Posted by Unknown at 05:43