Apple"s Pro line-up has been extended. Now, in addition to the Mac Pro, MacBook Pro and iPad Pro, Apple has introduced a new iMac Pro, which is now on sale. But what"s the difference between the iMac Pro and the Mac Pro, and which Apple Pro desktop computer is best for you? We compare the two to help you decide.

This comparison is based on the current Mac Pro, which was first released in 2013, and the iMac Pro. However, Apple has confirmed that there will be a new Mac Pro in 2018. Aside from the fact that it is in the works, we don"t know any more detail about the new Mac Pro yet, but we expect it will be a beast. You can find out more in our Mac Pro 2018 latest rumours round-up and our Mac Pro 2018 preview.

If that rules the iMac Pro out for you right away and you may decide to opt for the Mac Pro, in which case click here to visit the Mac Pro on Apple"s Store where you can buy it. It"s also available from the likes of Currys and KRCS, as well as the retailers listed in our article: Where to buy a Mac. 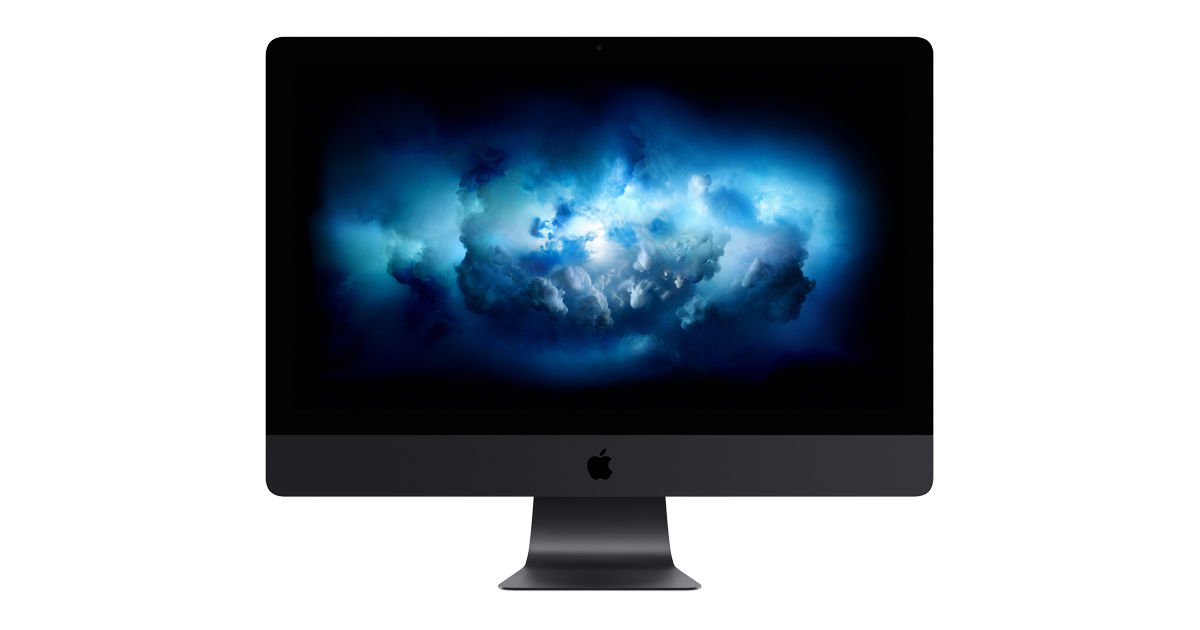 The new iMac Pro is an all-in-one machine, which means that it is essentially a monitor with all of the tech tucked neatly behind it in one surprisingly small and slim chassis. It"s the first iMac to come in Space Grey, and even the keyboard and mouse have been given the Space Grey treatment. We think it"s gorgeous. 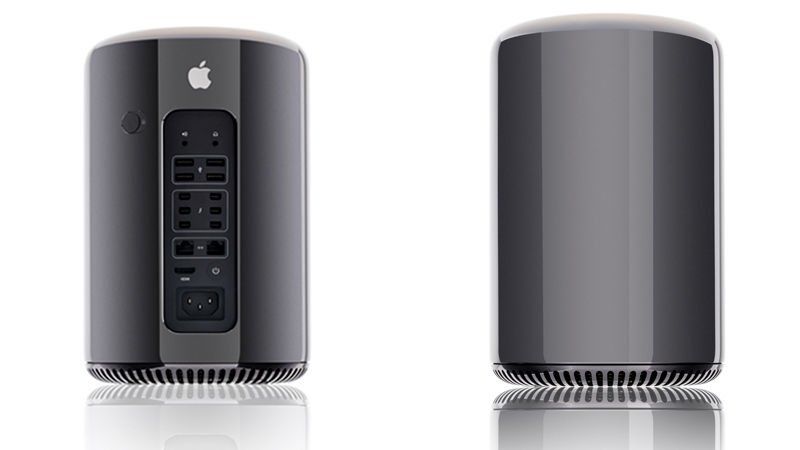 The Mac Pro, on the other hand, is a bit of an acquired taste. It has a cylindrical design made from a shiny black that is very reflective, but it is incredibly small considering the amount of power within it.

You"ll need to buy your own mouse, keyboard and monitor, and the design of those will all depend on which you choose.

While the design is important, it"s what inside that counts most with these professional Mac options.

The iMac Pro sports one obvious thing that that the Mac Pro doesn"t: a display. It is 27in and is described by Apple as Retina 5K. What that means is that the display boasts 5120x2880 pixels, and supports billions of colours with a wide gamut. It offers 500nits of brightness, too.

The Mac Pro doesn"t have a display at all, but it does support the connection of up to three 5K displays or six Thunderbolt displays.

But beyond that, both feature huge amounts of power. When it comes to processors, you can choose between 8-, 10-, 14- and 18-core mdoels for the iMac Pro, or 6-core and 8-core with the Mac Pro.

This makes the iMac Pro the most powerful Mac Apple has ever made, and it"s particularly impressive when you consider that it is an all-in-one machine.

You can get up to 64GB RAM in the Mac Pro, with 16GB the default. And there"s up to 1TB SSD found, with the default just 256GB unless you upgrade.

As for graphics, the iMac Pro has a Radeon Pro Vega 56 graphics processor with 8GB of memory, and even that is configurable to the Vega 64 with 16GB of memory. The Mac Pro"s graphics is AMD, either FirePro D500 (3GB) or D700 (6GB) depending on the model you choose.

A quick rundown of the ports now, as they are key to the usefulness of your current peripherals or the peripherals you"re considering buying.

For more information, here"s How to choose the Mac with the best processor for your needs.


It"s pretty clear that the iMac Pro is the more powerful of the two compared here, but this isn"t altogether surprising when you consider that the Mac Pro was released more four years ago.

It needs the upcoming update to really compete, so unless you are absolutely set on having your own monitor, keyboard and mouse, it"s tricky to recommend the Mac Pro right now if you"re basing your decision largely on power.
Posted by Unknown at 05:01