How to Watch the Queen’s Speech on iPhone or iPad

One of the regular fixtures of Christmas day in the UK is the Queen addressing the nation. Her Majesty has done this since 1952, when her voice was broadcast on BBC Radio, and 2018 marks the 60th year of the speech on television, with only a written version in 1969 breaking the continuous run.

So, if you’re wanting to hear the monarch’s view of the past year, and what we should expect in the twelve months ahead, we’ll show you how to do so on your iPhone or iPad.

When is the Queen’s speech broadcast?

If you want to watch the speech live, then you’ll need to be tuning in at 3pm on Christmas Day. It usually lasts for around ten minutes or so, as is broadcast simultaneously on BBC1, ITV, Sky 1 and Sky News. Those preferring audio, can also listen on BBC Radio 4.

How can I watch it on my iPad or iPhone?

The easiest way to see the royal address is on the BBC iPlayer app. If you don’t already have it on your device, then you’ll find it’s free in the App Store.

To watch the speech live, open the app just before 3pm, then select the menu option in the top left corner. From the dropdown menu that appears you’ll want to choose One from the Channels section, then tap on the icon for the Queen’s speech to stream it live. 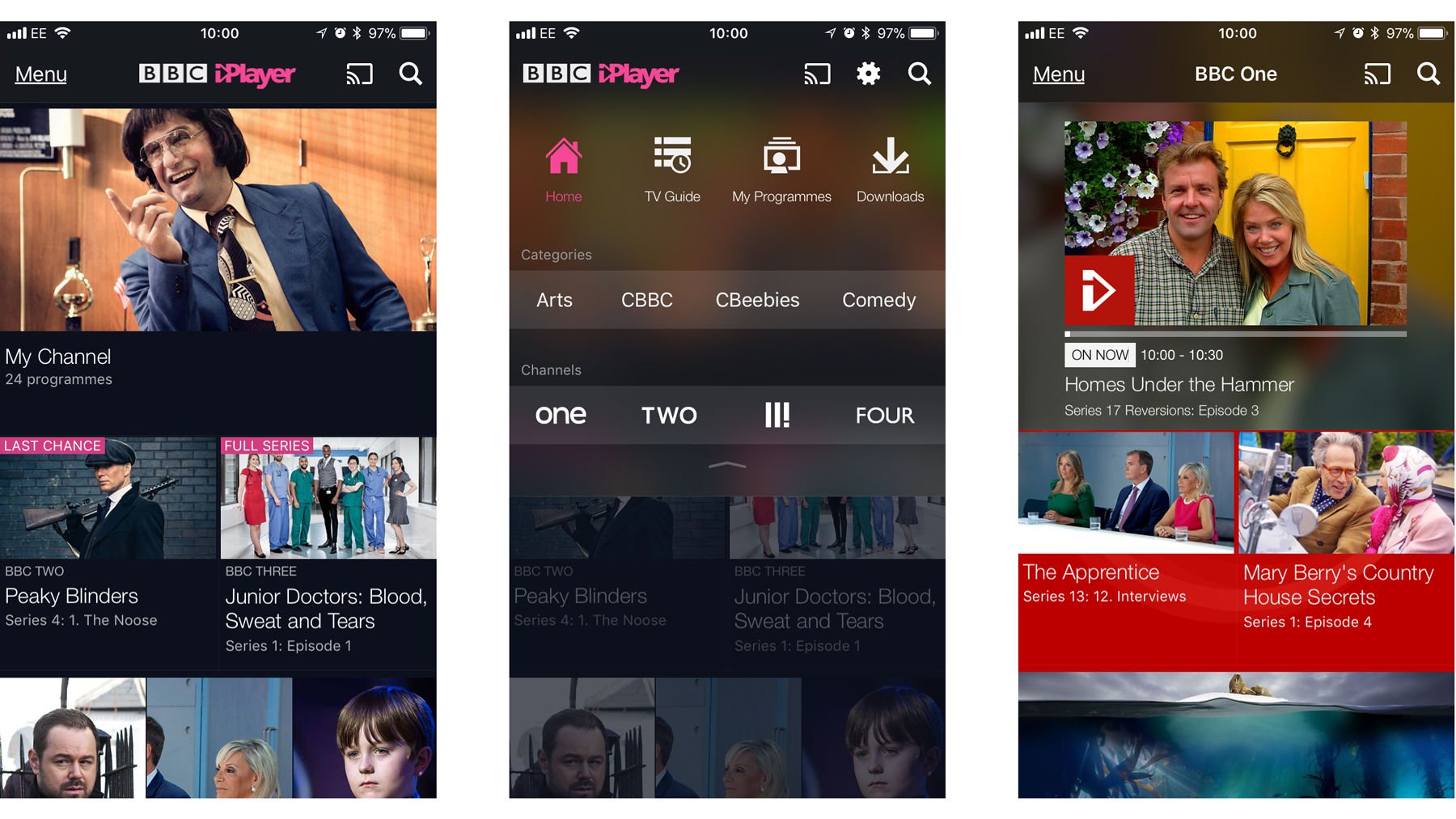 If you want to watch it later in the day then repeat the process, but scroll down to find it, as the live option will obviously be something else instead.

In 2016 the speech was also broadcast live on Facebook and YouTube. We’ve not seen confirmation whether that will be the case in 2017, but you could look for it on the day to see if it’s an option.

The speech is usually available on YouTube shortly after the broadcast anyway, so you’ll be able to find it there if you’re patient.

If you’re after a flavour of what might be in this year’s missive, we’d be quietly confident that the impending royal wedding will get a mention, as might Brexit and the terrorist attacks that occurred earlier this year.

Last year Queen Elizabeth II spoke of how people could overcome difficulties that seem insurmountable, by helping each other face to the challenges together.

‘It’s understandable that we sometimes think that the world’s problems are so big that we can do little to help’ said Her Majesty. ‘On our own we cannot end wars, or wipe out injustice, but the cumulative impact or thousands of small acts of goodness can be bigger than we imagine.’
Posted by Unknown at 08:47