5 reasons not to buy a MacBook Air

Apple currently sells three classes of laptop: the MacBook, the MacBook Pro, and the MacBook Air. Of these, the Airs are by a distance the cheapest (it starts at £949, £300 less than the next cheapest), and they"re also slim and portable - so plenty of people will be tempted to buy one.

But not so fast! Before you plunge in, you should be aware of the down sides. Here are five reasons not to buy a MacBook Air. (If you do decide to think again about your buying options, try our Mac buying guide for guidance.)

Retina is a marketing term rather than a technological one, and Apple"s criteria for what precisely constitutes a Retina screen (or for that matter Retina HD or Super Retina HD) are not always clear. But what is clear is that the MacBook Air, the only remaining Apple laptop that isn"t designated as Retina, has a crappy screen compared to the rest of the line-up. 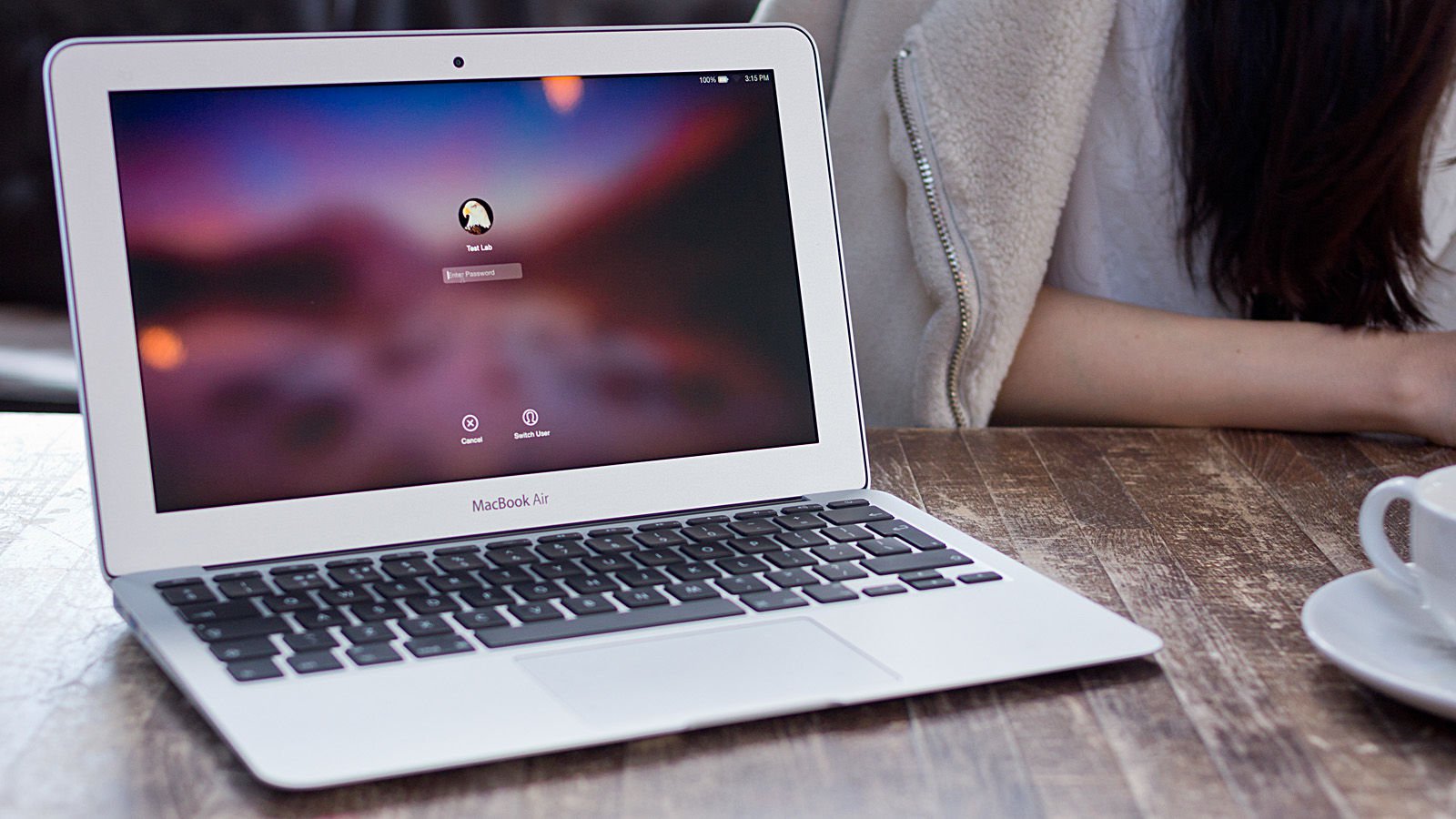 Not all that portable

The MacBook Air"s raison d"être was always portability - hence that wonderfully successful, pun-friendly brand name. But the design has barely changed since 2008 and other laptops have caught up and surpassed it.

Not just laptops by rival manufacturers, either. Apple"s own 12in MacBook is a svelter alternative, 430g lighter and about 4mm slenderer at the thickest point. Even the 13in MacBook Pro, traditionally the paving slab of the family, is only 20g heavier than the Air since its redesign.

With its status as a deluxe ultraportable eroded, you"re left asking what the Air is actually for? It"s just… a cheap laptop. And you don"t go to Apple for that, surely.

Only one colour option

The MacBook is available in only one colour finish: silver. By comparison, the MacBook comes in silver, gold, Rose Gold and Space Grey; and even the unfrivolous 13in Pro now comes in Space Grey. We really love MacBooks in Space Grey, and aesthetics matter: you don"t have to feel bad if you care about this. 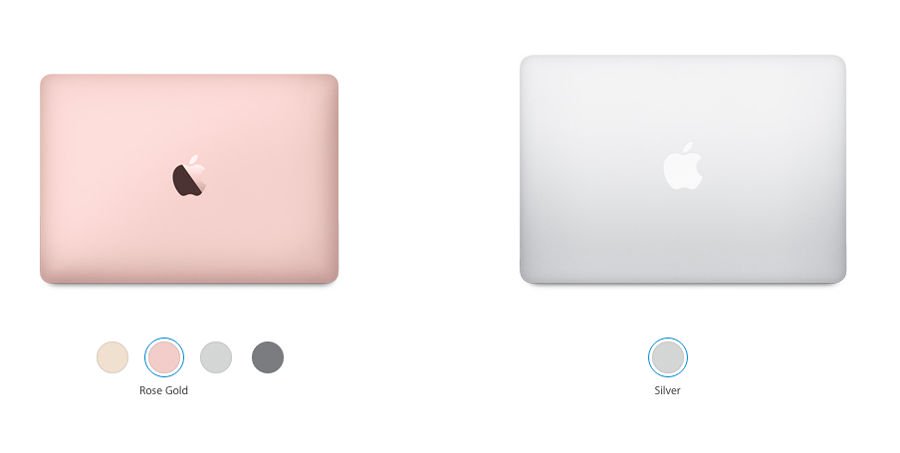 Hasn"t been significantly updated in some time

One of the reasons why you don"t get any of the newer colour options is the lack of significant updates in recent years. The Air has stood still while the rest of the MacBooks have marched on; it had an update in 2017 but it was pretty feeble, simply tweaking the clock speed on a processor that was drawn from the same generation as the 2015 edition.

So Air buyers miss out on all the bits and bobs that have appeared or become more widely available in the MacBook range in the past few years: gold, pink and Space Grey colour options, Retina screens, the Touch Bar, the Force Touch trackpad, new-generation processors.

What"s more, it"s looking increasingly like the MacBook Air is not long for this world. We"re surprised it"s lasted this long, to be honest, but with the lack of a substantive update in 2017 we"re pretty sure that Apple is soon going to consolidate its laptop range to just the MacBook and the MacBook Pro.

You might take that as motivation to buy one now while you"ve got the chance. But remember that there will still be plenty of them out there even after they are discontinued, on Apple"s own Refurbished Store or on other second-hand outlets. And besides... 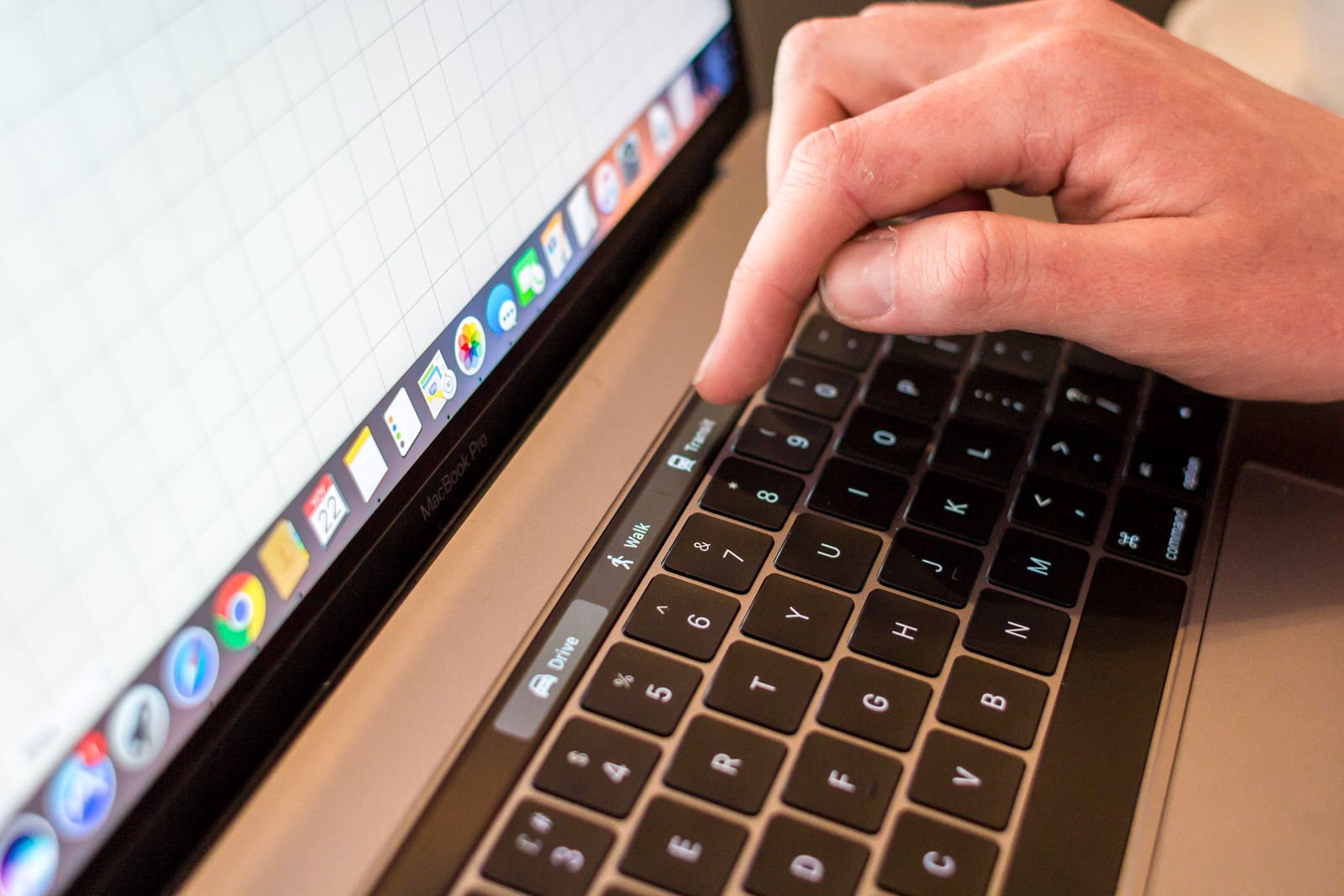 It"s the past, not the future

Apple generally knows what it"s doing. The company tends to be particularly wise about knowing when to kill off its darlings, even when they have made it a huge amount of money in the past. The iPod gets discontinued, the CD drive gets dropped, and people are unhappy - but then the industry moves on, and in retrospect the decision usually looks like a good one.

So the things that Apple has been doing in its MacBook range lately - and I mean the unpopular things, not the obviously beneficial new features listed above - will probably make sense in the long run, or Apple will by the force of its market presence persuade the industry to embrace them regardless.

That"s why I don"t think it"s a good idea to look backwards. Sure, MagSafe was awesome and I miss it. The Retina MacBook doesn"t really have enough ports and the dongle situation is annoying. And if I had a reliable older machine that let me hold on to those features for a little longer, I"d be sorely tempted to do so.

But buying a new machine with the old features? Thats"s harder to justify. Apple has committed to these decisions, and support for the outgoing generation of hardware is going to dry up, in the third-party accessory space as much as at Cupertino. And if you"re not careful you"re going to end up like those guys who wouldn"t update from Windows 98.
Posted by Unknown at 07:34