2018 LG OLED and Super UHD TVs will have Google Assistant

LG has announced some news that it’ll be fleshing out during CES 2018: its upcoming OLED and Super UHD TVs will have Google Assistant support via the maker’s ThinQ AI platform. Though LG doesn’t point toward Google Assistant specifically, instead saying that ThinQ will allow for “third-party AI services,” it includes an image of one of its flat screen TVs with Google Assistant visible on the screen.

LG will no doubt introduce its new high-end televisions during CES later this month, but ahead of that comes some details on changes the company has made. Chief among them is an expansion of the company’s ThinQ AI to its newest top-tier television models. With ThinQ, these TVs will be capable of fielding “hundreds of voice requests” via LG’s DeepThinQ, a deep learning technology, plus Natural Language Processing. 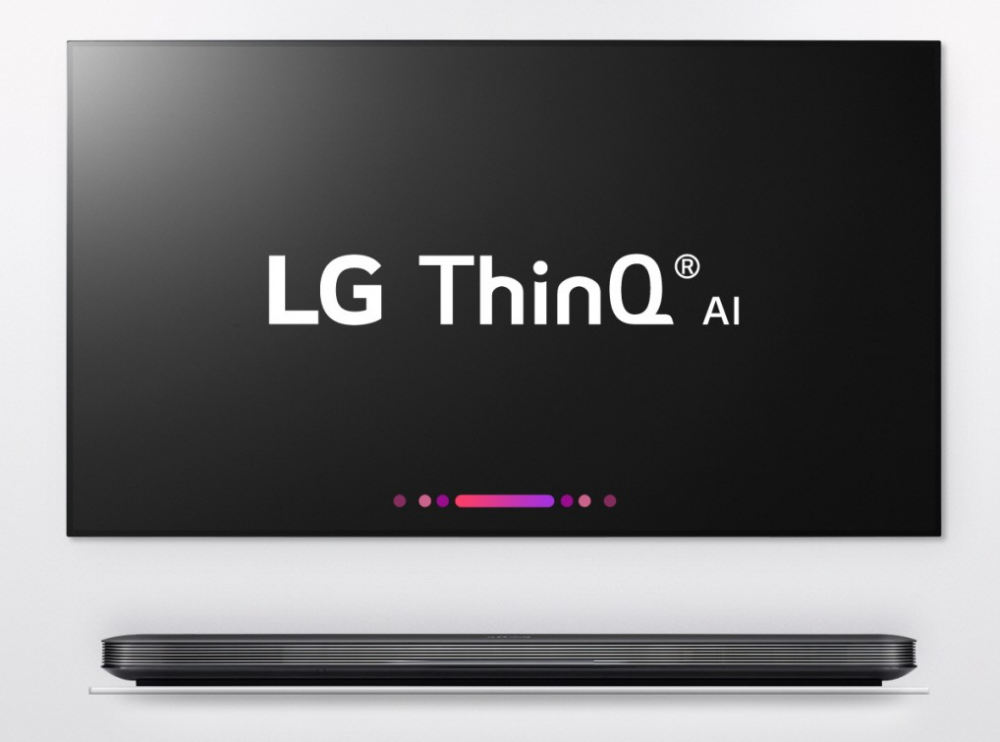 By doing this, users can, for example, search for videos using voice instead of menus. This is done much in the same way as new Fire TV devices — using the TV remote, which has a microphone built-in. LG gives a couple examples, including, “Show me all the movies this actor has starred in,” or something simpler like, “Show me yoga videos.”

Because ThinQ supports Electronic Program Guide (EPG) services, the platform can also be used to perform more TV-centric things like changing the channel or getting info about programming in real time. It can also perform more sophisticated commands like telling the TV to turn itself off once the current show has ended.

In addition to detailing its AI efforts, LG says that some of its new TVs will feature a new Alpha 9 image processor capable of 120fps, making it better for content with fast-moving action (like sports and action movies). The processor is also capable of much better color than previous hardware thanks to an improved color correction algorithm.