How to Buy a Second-Hand iPhone: Should You Buy an Old iPhone?

If you"re desperate for an iPhone but your budget doesn"t quite stretch to Apple"s newest models, buying an old iPhone is a great way to pick up a bargain. Armed with our guide to buying an old iPhone, you"ll be able to buy second-hand, old or refurbished iPhones with confidence.

Apple makes prestigious products, but the latest Apple kit tends to command a premium price. It"s true that, if you visit an Apple Store (online or on your high street) to buy an iPhone, you"ll get the support that comes with buying direct from the manufacturer, and you"ll get good advice if you speak to anyone in store.

You"re not going to get any special discounts or deals on iPhones if you visit an Apple Store Genius though - it"s full price or nothing there, we"re afraid. You can find deals on new iPhones from other retailers - check out our round-up of the best iPhone deals to get started - but even with a deal the handsets can be prohibitively expensive.

Because of this, many people on a budget consider switching to non-Apple kit, but that"s not the only option. It"s often possible to pick up an older model of Apple"s iPhone with a big discount if you know where to look. 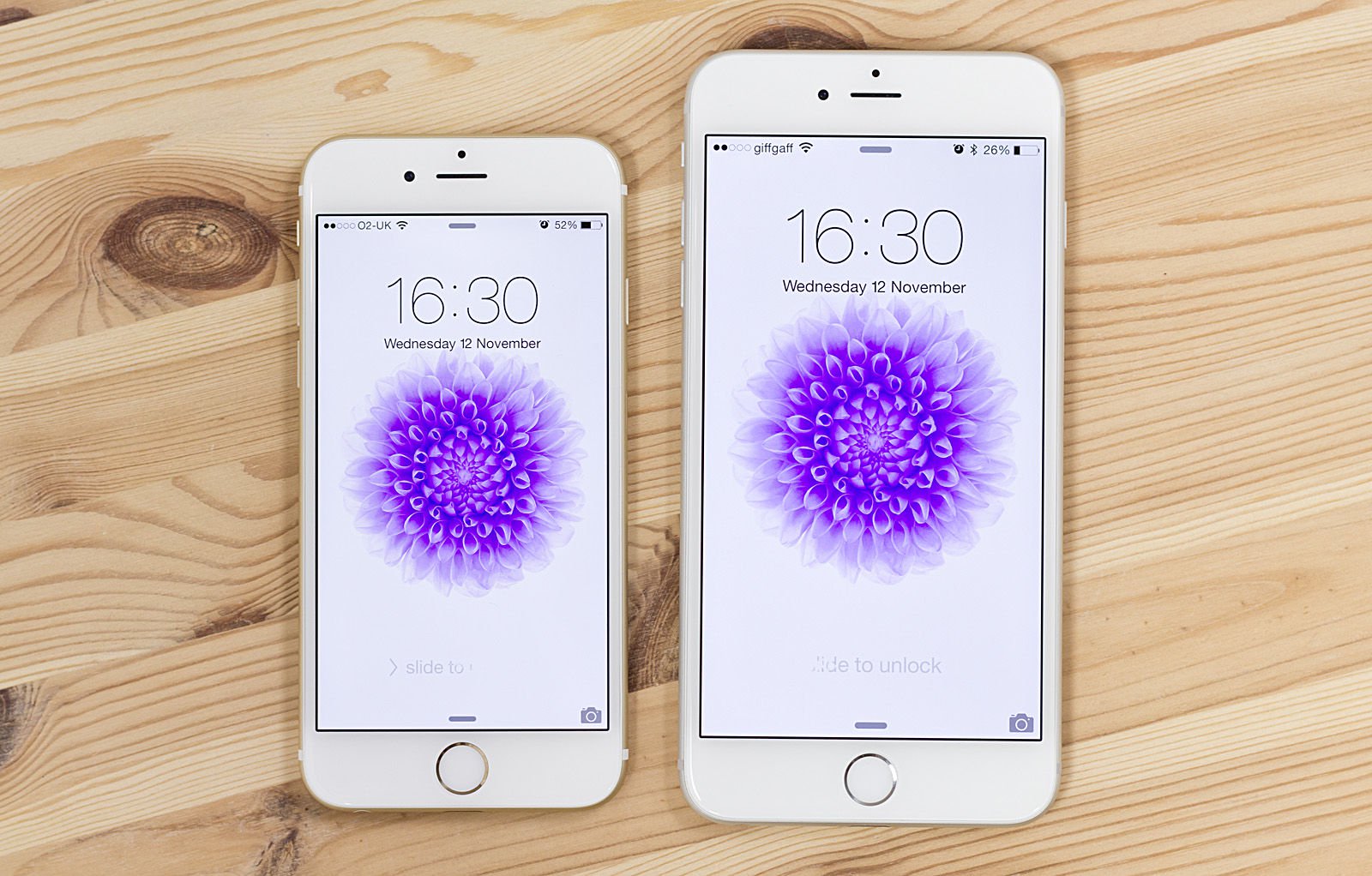 If you"re not worried about getting the absolute latest kit, an older Apple iPhone is an option, and it doesn"t have to be second-hand.

With the 6s and 6s Plus you"ll miss out on some features: they don"t get the faster processor included in the iPhone 7 handsets, not to mention the twin-lens camera (and Portrait Mode) in the 7 Plus. Neither the 6s or 7 get the wireless charging included in the iPhone 8 and X either, but they"ll cost you less cash. (And they come with headphone ports!)

The iPhone 6s starts at £449, with the 6s Plus at £549, while the 7 pricing kicks off at £549, with the 7 Plus from £669. Take a look at our iPhone buying guide for more information on the differences between the various handsets.

Sadly Apple still doesn"t sell second-hand iPhones on its UK Refurbished Store - normally an excellent place to get a good deal on an Apple product with the peace of mind that comes with knowing that it"s been thoroughly checked and fixed up by Apple employees, and comes with a warranty. The UK refurb store offers Apple TVs, iPads, Macs and even iPods and accessories, but no iPhones.

That may not be the case for much longer, however. After a gap of nine years, Apple has finally started selling older iPhones on its US Refurbished Store (at the moment it"s all iPhone 6s and 6s Plus models), and while we wouldn"t wholly recommend scouting for bargains over there and getting them shipped to the UK, we"re hopeful that this development could signal a change of heart in the UK store in the near future.

You"ll find iPhone models as old as the iPhone 6 and iPhone 6 Plus in the online stores of various UK carriers, on much cheaper contracts than the iPhone 8, 8 Plus, and X. These carriers include EE Three, O2, Vodafone, Virgin Mobile, Tesco Mobile and Carphone Warehouse.

Where to buy an iPhone 6

The iPhone 6 may no longer be on sale through Apple, but it"s still available from third parties both on contract and SIM-free. There are plenty of iPhone 6 and 6 Plus deals available, but you"ll want to act quickly as Apple no longer manufactures the phones. They"re bound to be completely out of stock before too long.

At the time of writing, we found the 6 and 6 Plus for sale from O2, Vodafone, and Carphone Warehouse.

Buying an iPhone 5s or earlier

The oldest iPhone you can buy now from third-party retailers is the iPhone 6, but what about picking up an even older model?

You"re also extremely unlikely to find a 5s or older available new, so your device will most likely be second-hand (more on that below). Ordinarily that isn"t a problem, but for a device that"s a few years old, you"ll want to make sure it"s had a battery replacement - and if not, factor in the cost of getting one, or you might find your new phone running out of charge after just a few hours.

One of the best ways to get an old iPhone at a bargain price, including models such as the iPhone 5s that are no longer available from Apple, is buying it second-hand or refurbished.

In fact, you can buy and sell second-hand iPhones with our partner Mresell. Mresell runs a service via which you can sell your unwanted Macs, iPhones and iPads. Once a price is agreed Mresell either picks up your iPhone, or you can take it to a certified Apple reseller after which payment is made. Either way the iPhone is then thoroughly checked, refurbished and reconditioned, and listed for sale.

You"ll find models of the iPhone 5s and older on Amazon, but you"re typically buying from third-party sellers rather than Amazon itself. Then of course there"s eBay, which has lots of unused iPhones on offer but is perhaps not the most reliable source.

Other places that offer second-hand or reconditioned iPhones include Argos, Tesco, O2, GAME and more.
Posted by Unknown at 05:47