Some Surprising Health Benefits of Gaming You Should Know

Gaming has got the bad rap! We know that parents often forbid their children to play video games because they are responsible for making them lazy, sedentary and unhealthy. However, that’s not the full story.

Playing video games can be beneficial if the gaming time is limited. This is not what I am saying, but has been proven by a number of scientific researches and studies. So, if you are wondering how gaming can be beneficial for you and your health, you have come to the right place. Read on to know!

Besides killing the boredom, gaming can be a healthy activity to carry out. Check out the benefits of gaming below: 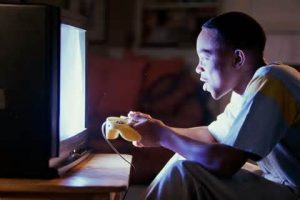 All the video games, whether you play on PC, Android or iOS require your mental attention as well as your hands’ constant activity. The more you play games, the more your hand- brain coordination will improve. The fact has been studied and proved by a number of studies that people who are gamers are more likely to perform well in the activities requiring hand and brain coordination as compared to the non-gamers. 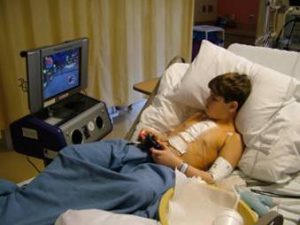 It is really common to distract the patients suffering from pain, to help them feel better. That is what the games can do better than all of us. The study conducted to check the effects of gaming on pain and was revealed that the games produce an analgesic response in the brain, thus making the patients relief their pain. So why use steroids when you can play? 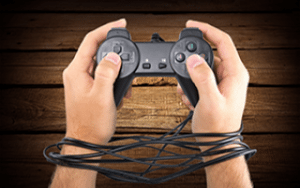 Whether you crave for smoking or drugs or pre-occupied with overeating, you can take benefit by playing video games. A study in University revealed that gamers might reduce their craving for sweets, smoking, alcohol, drugs or eating by 24 percent. This study was actually performed with the puzzle game, so if you want to curb your cravings, you must have a puzzle game at hands. 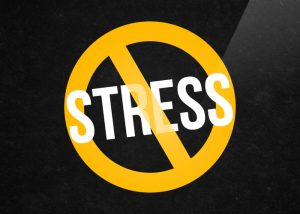 Depression, anxiety or stress are the silent killers that can be killed by playing a simple video game. Well, the study that tracked players over six months showed that playing the video games will reduce the release of stress hormone by 50 percent. They can make the depressed person happy, by boosting his mood and by distracting him from his worries.

#5: Gaming can slow the Aging Process: 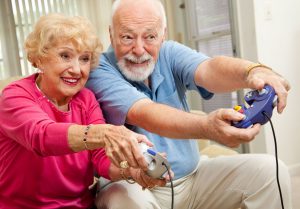 Brain teasing games can actually delay the inevitable process that we call aging. According to the study from the University of Iowa, playing the games for just two hours a week may help to slow down the aging process and mental decay associated with aging. The theory behind the fact is not clearly known but many scientists believe that playing video games is just like the exercise for the brain muscles that get stronger by regular playing.

Not only this, playing video games can affect your vision positively, help you get physically active, enhance your cognitive abilities and help you make your decisions faster and accurate. So, you don’t have to fear to play video games in your spare time. After all, they are justified enough to get your time!