Worst trends in the smartphone industry!

The smartphone industry is continually evolving to adapt to customer demands and preferences, but sometimes a company’s decisions can be baffling. Not everything is sunshine and roses when it comes to getting a new smartphone, either. These days designs are diverging enough that you need to keep a list of features you hold dear to determine if the newest flagship is right for you.

Shipping a smartphone with a Micro USB port in 2017

USB Type C has been used in devices since 2015. There is hardly any advantage in sticking with Micro USB in this age where every new phone is releasing with USB Type C. The only thing it does is leave the smartphone world deeply fragmented. 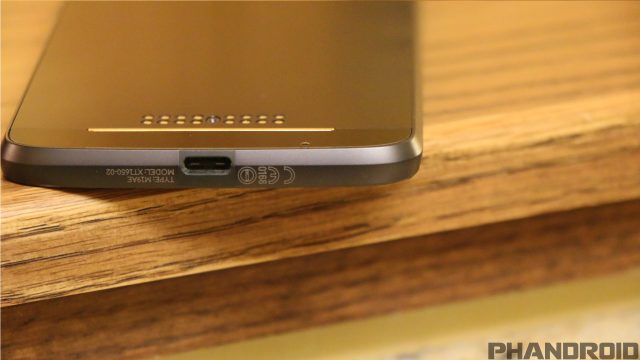 The Snapchat app for an Android smartphone

It’s become almost a meme at this point when using Snapchat on Android. Snapchat’s CEO promised improvements to the Android app back in February, but also admitted that his company prioritized iOS development over Android since most of Snapchat’s users are on iOS. The app hasn’t gotten better and with Instagram Stories, it’s becoming irrelevant for most Android users. 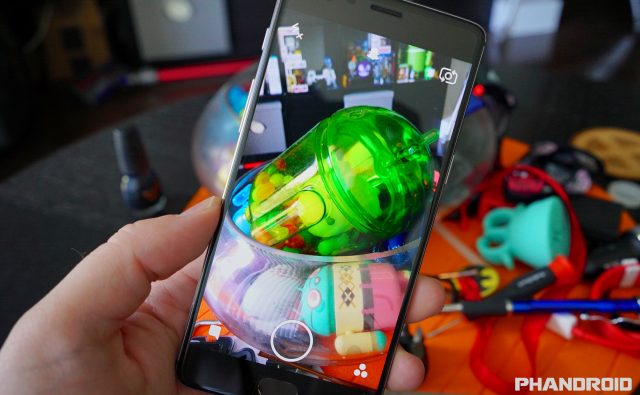 Snapchat on a Android Smartphone[/caption]

Removing the headphone app from a smartphone

It’s inevitable that phones will eventually ship without a 3.5mm headphone jack. That’s progression and technology marches ever forward. However, the downside is that in the in-between year, there is no real solution to fill the void. USB-C hasn’t become the standard enough for USB-C ear buds to be readily available. Bluetooth audio isn’t ready for prime time. All in all it feels like the audio jack died too soon.

Not issuing updates on time

Every single carrier and manufacturer aside from Google’s Nexus and Pixel devices suffer from this. Some are worse than others But so far it seems like Nokia is the only manufacturer that’s serious about supplying the monthly Android security updates on time. In fact, they even beat Google in the month of July.