Today google revealed the new version of Android. It is to be called Android 8.0 Oreo. The name was revealed earlier today during a live stream following the solar eclipse.

The name has been licensed from Nabisco. This is not the first time Google has partnered up with another company to create a name for Android. Android 4.4 was called KitKat.

There are many changes that are to be introduced with Android 8.0. First and foremost, Oreo will bring a number of behind-the-scenes changes like background limits for apps to improve battery life. Bluetooth audio improvements and Google Play Protect to help on the security front, and other important changes will be implemented.

Android Oreo will also bring faster boot speeds (up to twice as fast on the Pixel), a much better Autofill implementation, plus support for Android Instant Apps. There are also some user-facing additions. These include adaptive notification dots, wider support for picture-in-picture mode, over 60 new emojis. 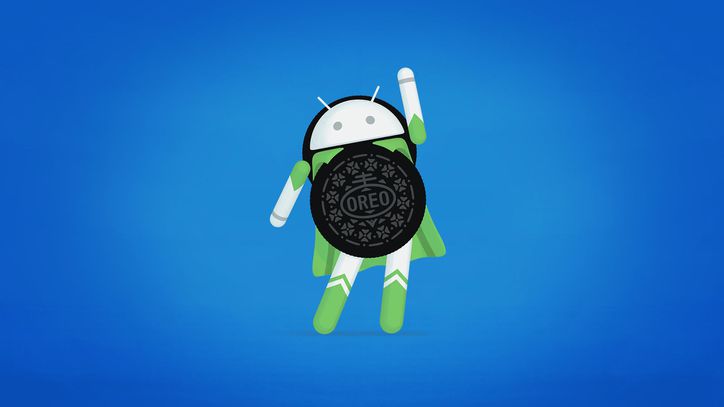 When will your device get Android 8.0

According to Google, Android 8.0 will roll out to the Pixel, Pixel XL, Pixel C, The Nexus 6P, Nexus 5X and Nexus Player very soon. If you are in the Android Beta Program, your device will automatically update to the stable version.

Google also notes that it’s been “working closely” with partner. By the end of 2017, Hardware makers including Huawei, HTC, Essential, General Mobile, HMD Global, Kyocera, LG, Motorola, Samsung, Sharp, and Sony are all scheduled to launch or upgrade devices to Android Oreo.

For those who aren’t keen on waiting for the over-the-air update to hit their devices, factory images will be available sometime, again, “soon” at the Google Developers website.
Posted by Unknown at 04:27