Rolls Royce is planning to make an autonomous naval ship

Rolls Royce has announced plans to enter the autonomous shipping market with a 60m autonomous ship that will conduct patrolling, surveillance, mine detection, and fleet screening.

The company said they saw a lot of demand from major navies who wanted autonomous vessels rather than remotely controlled ones. Rolls Royce says it will create an intelligent and aware system that can navigate safely. They will make use of AI and sensors to achieve this.  The support tools include tools for the management of energy, monitoring the health of equipment as well as remote maintenance. 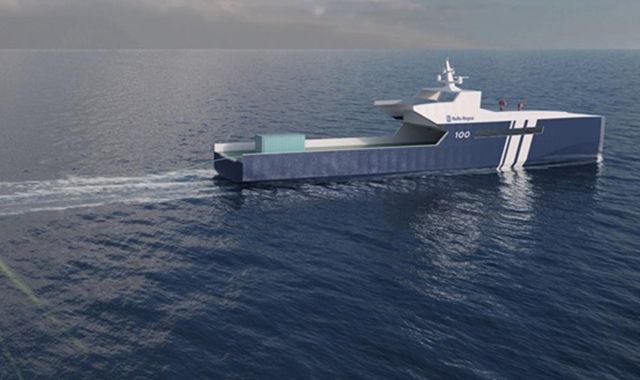 The range of the ship is said to be 3,500 nautical miles. It can also run for up to 100 days with a top speed of 25 knots. The company says the ship will have a powerful electric propulsion system with two generators. They will provide four megawatts of electrical power to a 1.5-megawatt propulsion drive. It will also feature solar panels and 3,000kWh of energy storage for when the ship is loitering at lower speeds.

Many ships are slowing becoming autonomous. The two main reasons for this is the lower cost of operating ships and the higher levels of safety that these autonomous ships have. Rolls Royce is not the only one who has announced plans for an autonomous ship. Last year, the US military unveiled an experimental warship. At 132 foot, it has the ability to operate on its own for months at a stretch. Norwegian company Yara has gotten into the game too. Their crewless, automated cargo ship will launch in 2018. It is expected to be fully autonomous by 2020. Earlier reports seem to indicate Rolls Royce is around a decade or decade and a half away from actually putting an autonomous ship on the water so we might have to wait a while to see this.
Posted by Unknown at 18:51