The new iPhones support fast charging but with a catch!


A few days ago, Apple released three new iPhones. These three devices are the iPhone 8, iPhone 8 Plus and the iPhone X. These smartphones come with a host of new features that are a first for iPhones. One such feature is called fast charging.

As the name implies, it fast charges your device. This seemed like great news when it was first announced but now there appears to a problem with this implementation.

What is the catch about fast charging?

Apple announced that the new iPhones are capable of charging from 0 to 50% in 30 minutes. The catch is that you need specific gadgets to achieve fast charging. These gadgets are a USB Type C to Lightning cable as well as a compatible power brick. 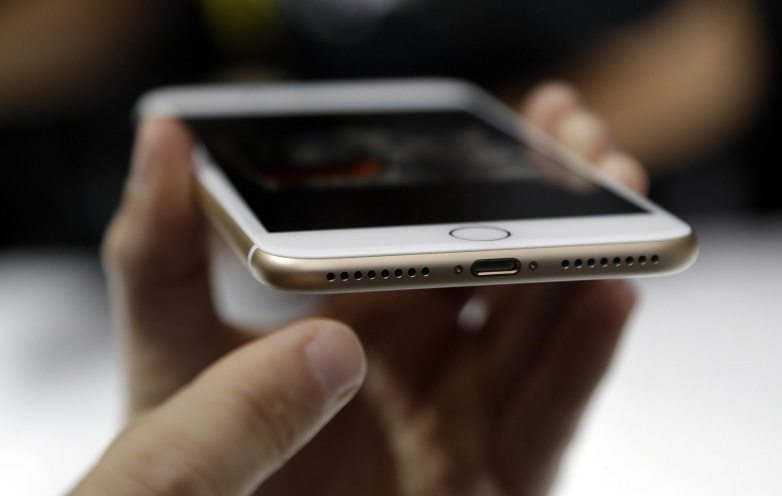 Now you might be wondering how much this will set you back in terms of cash. Well to start with, a USB Type C cable to lighting cable from Apple will cost you $25. The most inexpensive 29 W power brick on the site sells at $49.99. These are the prices from Apple’s official website. The combined cost to get fast charging runs up to $75.

Apple doesn’t specify on its site if its 29W charger will be able to deliver the fast charging capability. This means there is a chance that the price may be higher than specified. Owning Apple products has never been cheap, and that doesn’t appear to be changing anytime soon.
Posted by Unknown at 15:12