Long ago that 8GB RAM was considered a pretty sizable amount even for a computer. Now we are here in 2017 and 8 GB RAM smartphones are a thing. The majority of phones with 8 GB RAM come from smaller companies. These companies want to make their devices stand out from the crowd.

This year’s flagship device from OnePlus is its most expensive device but it still offers great value for money. Announced back in June, the high-end version of the flagship was one of the very first phones with 8GB RAM. The device also offers 128GB storage. Software-wise, it offers a very light skin on top of Android called OxygenOS. It doesn’t change the look and feel of Google’s operating system much. In addition, it adds a few unique features and customization options. 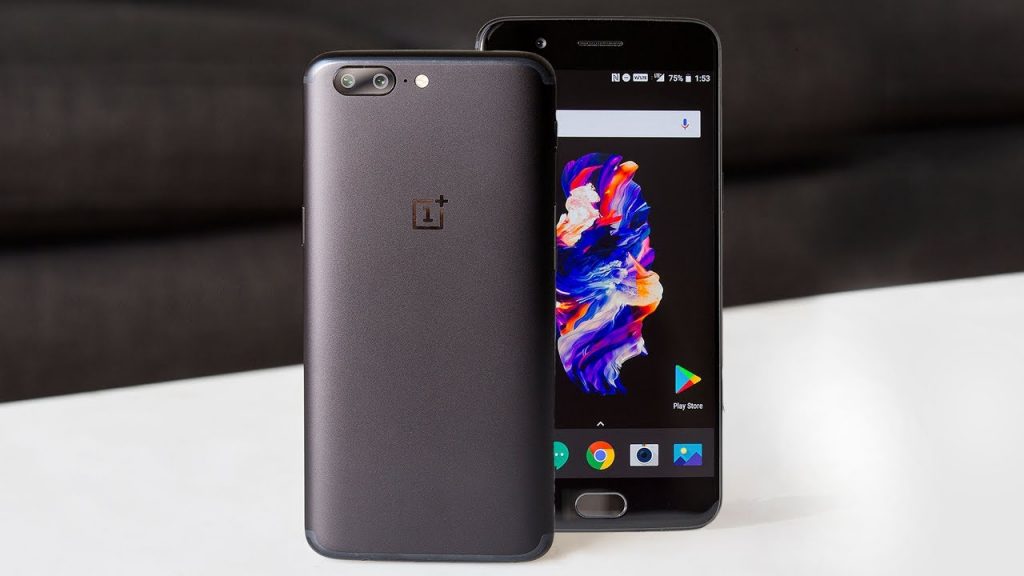 The device features a dual-camera setup on the back. Furthermore, the device is encased in a mesmerizing full metal body that looks great. The OnePlus 5 comes Dahs Charge, the proprietary fast charging tech from the company. It gets the battery up to 100 percent in around 90 minutes and 0 to 60% in an impressive 30 minutes. The OnePlus 5 comes in Slate Gray and can be yours for $539.

The ZenFone AR was unveiled back at CES 2017. It is also the very first device with 8 GB RAM. What sets this device apart is that it supports Tango (aka Arcore). That is Google’s augmented reality (AR) platform. Moreover, the device is equipped with a 23 MP primary shooter on the back along with sensors for motion tracking and a depth-sensing camera, all of which are required to run Tango applications. 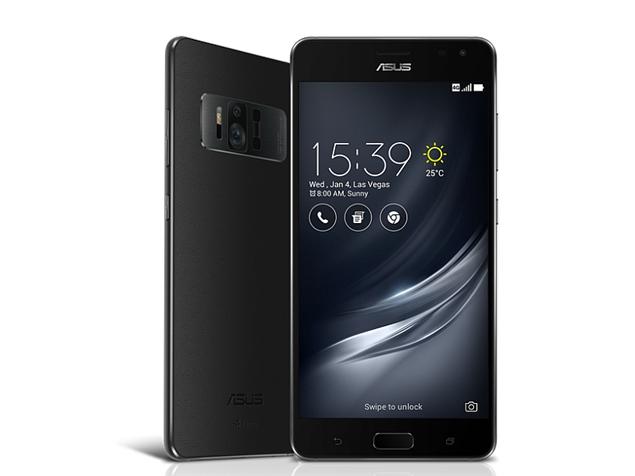 The smartphone is also Daydream-ready. In short, it is a great choice for those who want to immerse themselves into the world of VR and AR. If thats not enough, the smartphone comes with a large 5.7-inch display with QHD resolution and is powered by the Snapdragon 821 chipset. The device retails for $700.
Posted by Unknown at 19:23