Ring put out an announcement today about a product that will bring together its array of security cameras, lights and doorbells. It will be a complete home security system that can help you keep an eye on your living space.

What is most interesting about this announcement is the time at which it has arrived. Around a fortnight ago, Nest announced plans for a fully fledged home security system. It was called the Nest Secure and has a number pad and sensors to cover a couple of entrances. The price was $499.

Ring names its system the Ring Protect and the major advantage it has over Nest’s product is the price tag. Available for $199, the starter package comes with sensors for one entrance, the main unit as well as a motion detector. An additional sensor for an entrance will set you back $20 while a motion sensor costs $30. To put the pricing into context, you can put up sensors for ten entrances and 5 rooms before you equal the price of the starter package from Nest. 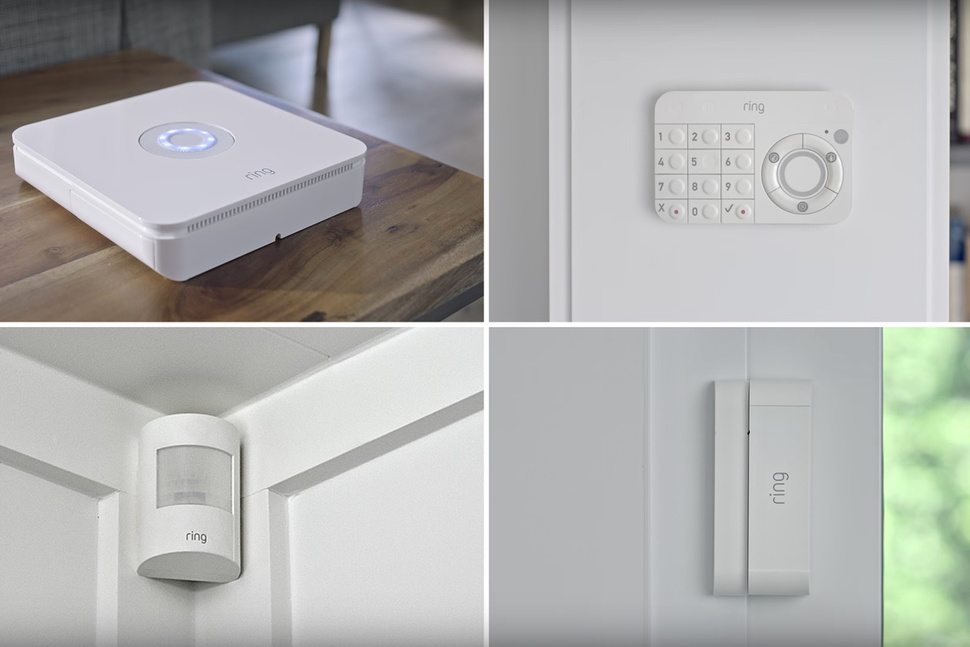 Ring also provides a monitoring service. It works in a subscription manner which is also quite when compared with the competition. Costing $100 per annum, the company offers a service. This service calls your house in the event that the alarm is triggered. As of yet, there is no information regarding the monitoring system by Nest while the monitoring service by ADT will set you back four hundred and fifty dollars for the cheapest option.

We still do not know the quality of the monitoring service that the company offers. We don"t know if it will be as good as the competition or will it be better. ADT has been delivering the same system for years with no major changes to the system. Ring along with Nest have been trying to change it, but so far there has not been much of a change.

Currently, Ring’s home security system does not offer many smart features. The sensors monitor the house and they can all be accessed or viewed through the app. Ring CEO and founder Jamie Siminoff says that over time Ring will be developed to do more and that the company will add more smart features. Unfortunately, he did not specify the details of this.

Another advantage Ring has over Nest is that it is releasing much sooner than Nest. The line of products from the latter is releasing on November while Ring’s products are scheduled to release in October.
Posted by Unknown at 14:55