Apple is said to be pondering the inclusion of an Apple Pencil in the future iPhones. The accessory might launch with the 2019 edition of the iPhone.

Why is Apple considering the use of an Apple Pencil

Apple has always been against the use of a stylus. Late founder and CEO of Apple, Steve Jobs, whole heartedly hated the idea of using a stylus with an iPhone. However, recent years have shown how popular the accessory is among consumers. The Note series from Samsung has always included their stylus. They are the only phone manufacturers who make use of a stylus. This has helped propel the series up and is extremely sought after by consumers. For years the South Korean rival has used the stylus on the Galaxy Note to separate itself from Apple’s phone.

Now with Steve jobs out of the picture, Apple can go ahead and directly challenge Samsung. It already makes use of a stylus for the iPad Pro. 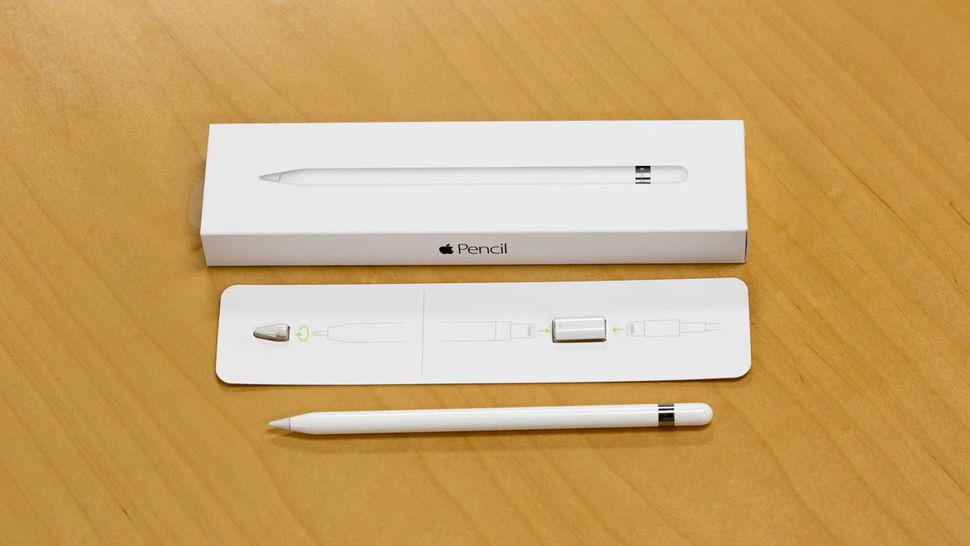 Which company will make the Apple Pencil?

Apple makes the iPad Pro’s stylus. However, that may not be the case for iPhone in 2019 or beyond. The iPhone’s smaller body could prove to be difficult for implementation. This means an outside company might have to step in and partner with Apple to create a custom stylus. Samsung, for example, works with Wacom to produce the stylus for Galaxy Note devices.

Another leak says Apple might use super capacitor technology over electromagnetic resonance technology due to cost and realism. The former is cheaper and gives a more natural writing experience for styluses.

Apple’s A-series processor will have to undergo major improvements to accommodate for an advanced stylus. There has been chatter that the iPhone X has reduced touch performance due to lacking horsepower in the new A11 Bionic. Improvements over the A10 from 2016 are not impressing analysts.
Posted by Unknown at 05:22