Facebook has its own version of Apple’s Face ID. If you get locked out of your Facebook account, the company is testing a way to regain access by using your face to verify your identity.

That could be especially useful if you’re somewhere that you can’t receive two-factor authentication SMS, like on a plane or while traveling abroad, or if you lose access to your email account.

Social media researcher Devesh Logendran (a pseudonym) sent a screenshot of the feature to TNW’s Matt Navarra. We asked Facebook about it and got this confirmation: 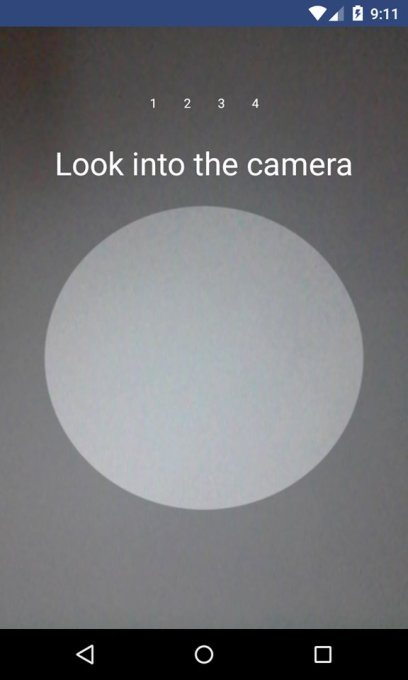 “We are testing a new feature for people who want to quickly and easily verify account ownership during the account recovery process. This optional feature is available only on devices you’ve already used to log in. It is another step, alongside two-factor authentication via SMS, that were taking to make sure account owners can confirm their identity.”

If the feature proves reliably helpful to users and isn’t fooled by hackers, Facebook could potentially roll it out to more people.

Over the years Facebook has tried a number of novel ways to help you get back into a locked account. In some cases it asks you to identify photos of your friends to prove you’re you. Or it’s tried allowing you to designate several “trusted friends” who receive a code that you can ask them for to unlock your account.

While Facebook has experienced some backlash to facial recognition for photo tag suggestions in the past, this feature would only use the technology to privately help you out.

Therefore it shouldn’t engender as big of privacy concerns, though obviously anything related to biometric data can give people pause. But if it means you can get back to your messages and News Feed, or repair damage done by a hacker, many people are likely to be comfortable to use their face to Facebook.