The once prominent Japanese maker released their new phone; the Sony Xperia XZ1. Here we take a look at the device.

Design of the Sony Xperia XZ1

The Xperia XZ1 looks extremely natural and you can say the same when you touch it. It includes a similar general square shaped outline Sony has utilized for quite a long time. This device has a slight refresh, highlighting the circle design Sony executed a year ago which adjusts the sides for a smoother design. This circle configuration now reaches out to the best and base parts of the telephone. The smartphone manufacturer has tried to bring about a refresh of its design. However, it has not worked and the design looks very outdated. It has large bezels on the front that further ruin the design. The build quality is really great though and it does not suffer from fingerprint smudges.

Specs of the Sony Xperia XZ1

The device comes with a 5.2 inch display. Most of the smartphones are going towards AMOLED and QHD but Sony has stuck with an IPS LCD display. However, it is a great display and the colour reproduction is quite good. Even when it came to outdoor visibility, the phone held its own and  is also HDR10 certified. 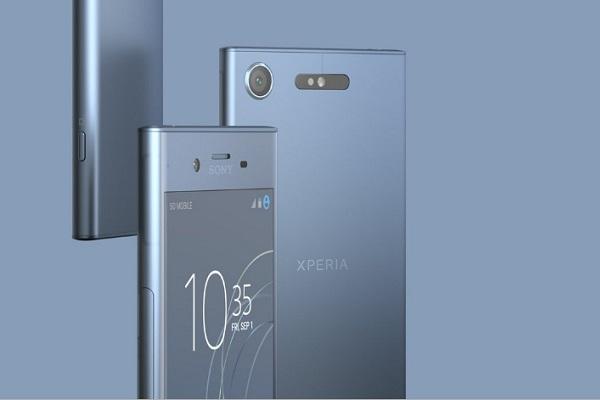 It has 2017 era specs such as a Snapdragon 835 processor and up to 4GB of RAM. This means multi tasking is a breeze and scrolling smooth as butter. It even played heavy games with no issue. The Sony device has 64 GB of storage and supports the insertion of micro SD cards to a maximum of 256 GB. Sony’s device is IP68 certified so you can dunk it in the water. The phone does not have a dual camera and is a single 19 MP Exmor RS sensor. It comes with 4K recording and slow mo at 960 fps.
Posted by Unknown at 05:52