The best Chromebooks of 2017

Chromebooks are a refreshing take for someone looking for an alternative to Windows and Mac laptops. Very different from the conventional laptops, Chromebooks are made to work on the cloud with not much interaction done offline. This makes it ideal for someone who spends a lot of time online and specifically on the Google eco system. Here we take a look at the best offerings.

Before this laptop from Asus, consumers were hard pressed to find an inexpensive Chromebook that Intel’s Core processors and 1080 p screens. Other rare features were the touchscreen, a backlit keyboard and USB Type C cables; all of which Asus brought in a complete package; the Asus Chromebook Flip. It offers an LED 12.5 inch display and up to 4 GB of RAM. The tablet mode is also extremely elegant to use. 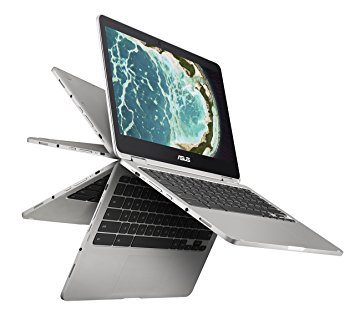 The Samsung Chromebook Pro is one of the first Chromebooks to allow Android apps to be used on its Chrome OS, which effectively brings the best of two worlds. This Chromebook also has a feature that allows it to stand out from the crowd; it is the first to have an in built stylus that makes it much better than even most tablets. It has a 12.3 inch QHD screen and the ability to fold 360 degrees. On the downside, the keyboard tends to feel a bit cramped and the speakers are horribly poor. 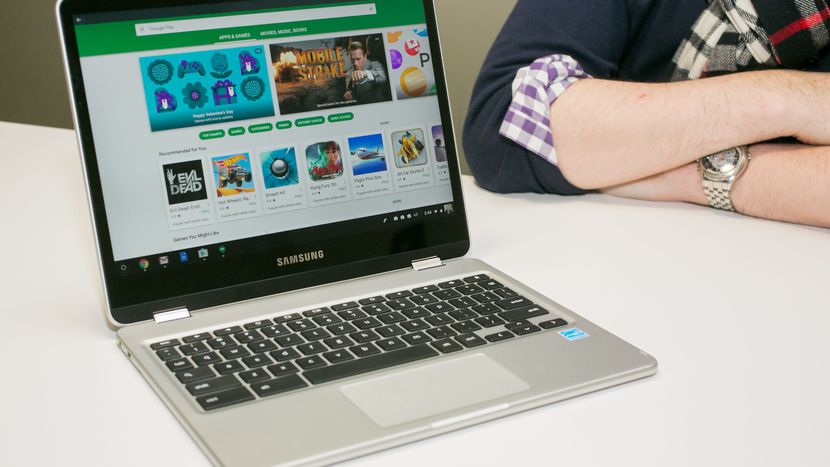 If you are looking for value for money, then Dell’s Chromebook 11 is just the device you need. It has a strong 180 degree hinge and a durable build along with a kick ass keyboard that is a thrill to type on. All of these make the Dell Chromebook 11 great for school goers and work oriented people. It has a 16 GB SSD for storage and comes with either 2 GB or 3 GB of RAM. With solid stereo speakers, this rugged Chromebook can handle a couple of dings too. 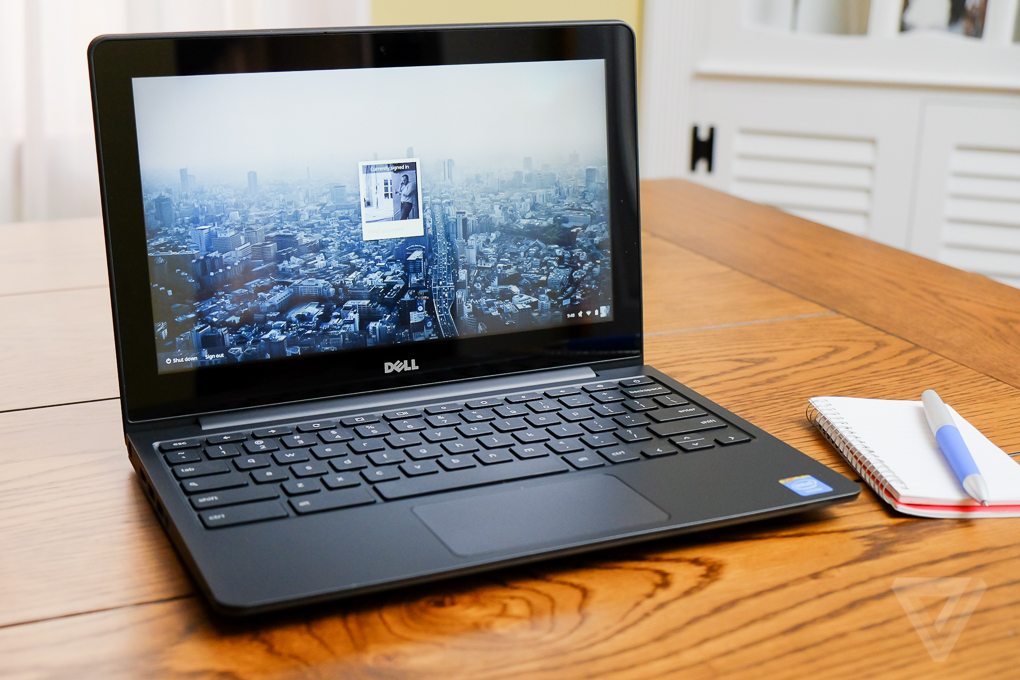 This Chromebook is one of the few Chromebooks to have a 15.6 inch screen. Another feature that is rare on Chromebooks is its optional i5 processor. While that much power is overkill, it is still a handy feature to have 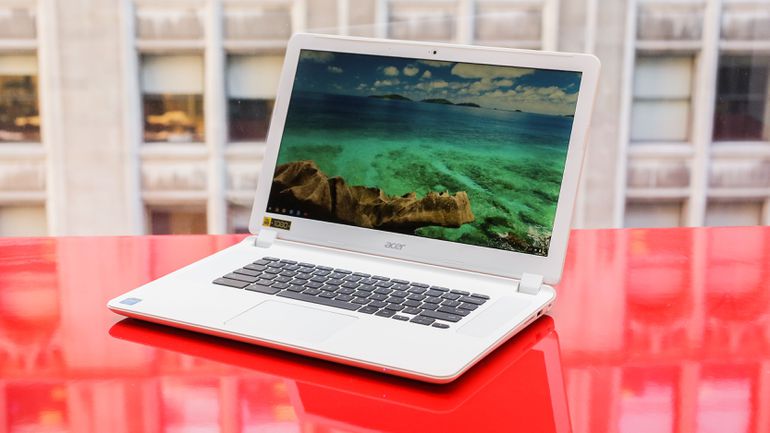 on a device. The device is quite a bit on the heavy side due to its 15.6 inch display which is Full HD by the way. The Acer Chromebook 15 is known for its long battery life and quick processing speeds. One common complaint about the device is that the Chromebook’s keyboard is quite awkward to type on.