SpaceX aims to land Spaceships on Mars by 2022

Elon Musk has spoken more about his envisioned plan to colonize the planet of Mars. The owner of Tesla says he is aiming to land a minimum of 2 cargo ships on Mars by the year 2022; a mere five years away. These cargo ships will put in place power generators as well as mining and life support frameworks that will assist endeavours. He further added that ships with crew members will reach two years after that. Musk revealed these plans during the International Astronautical Congress set in Australia. 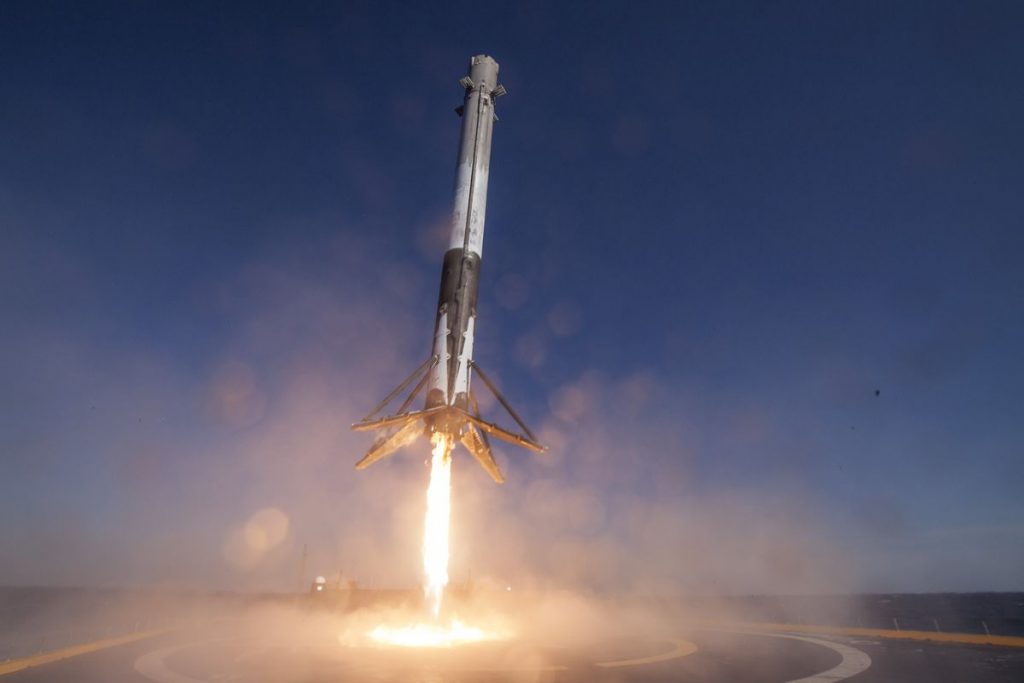 In order to reach these deadlines, the rocket company will start building the first of its spaceships by mid 2018.  The rocket is called the BFR, an abbreviation for Big Falcon Rocket. It is made by SpaceX. In the event that Musk reaches his deadlines, the people who look to live in Mars will go there in comfort thanks to the BFR. It can take up to one hundred passengers thanks to its 40 cabins. The rocket will also house many common areas and an entertainment system.

Elon Musk claims that his SpaceX company has figured out ways to pay for these expensive trips but he chose not to reveal any information about the methods or the cost of everything. The company currently focuses on launching satellites and services and maintains the International Space Station and they think they can make enough money from these ventures to sponsor their goals of colonizing Mars. They are also looking into ways of making the rocket reusable. This can help reduce the overall cost associated with the missions.

The CEO has grand plans that surpass his goal of exploring the Red Planet. He says he wants to make use of the rockets to establish a base on the moon. He refers to this as Moon Base Alpha. Another goal of his plan is to use the Big Falcon Rocket to clean up the outer space. He hopes to do this by taking old unused satellites and other debris that floats in the space outside Earth.

As he continued his presentation, Musk spoke about using rockets right on Earth to cover large distances in extremely short time spans. This means one could go from New York to China’s capital in an astounding thirty nine minutes.

Of course, there are many other companies that have their eyes set on putting crews on Mars. NASA, Boeing and Lockheed have all revealed plans to send crew members to the Red Planet.