Nvidia will power artificial intelligence technology built into its future vehicles, including the new I.D. Buzz, its all-electric retro-inspired camper van concept. The partnership between the two companies also extends to the future vehicles, and will initially focus on so-called “Intelligent Co-Pilot” features, including using sensor data to make driving easier, safer and more convenient for drivers.

The AI features will be based on Nvidia Drive IX platform, and can enable features like face recognition-based door unlocking, gesture input for cockpit controls, natural language speech recognition and even monitoring a driver’s attentive and distracted state for providing safety alerts to bring them back to focus.

Nvidia has been working with automakers on putting artificial intelligence features into vehicles for some time now, and revealed a number of partners on this front last year at CES, including Audi and Mercedes-Benz, so Volkswagen adds yet another automaker to its growing number of partners. 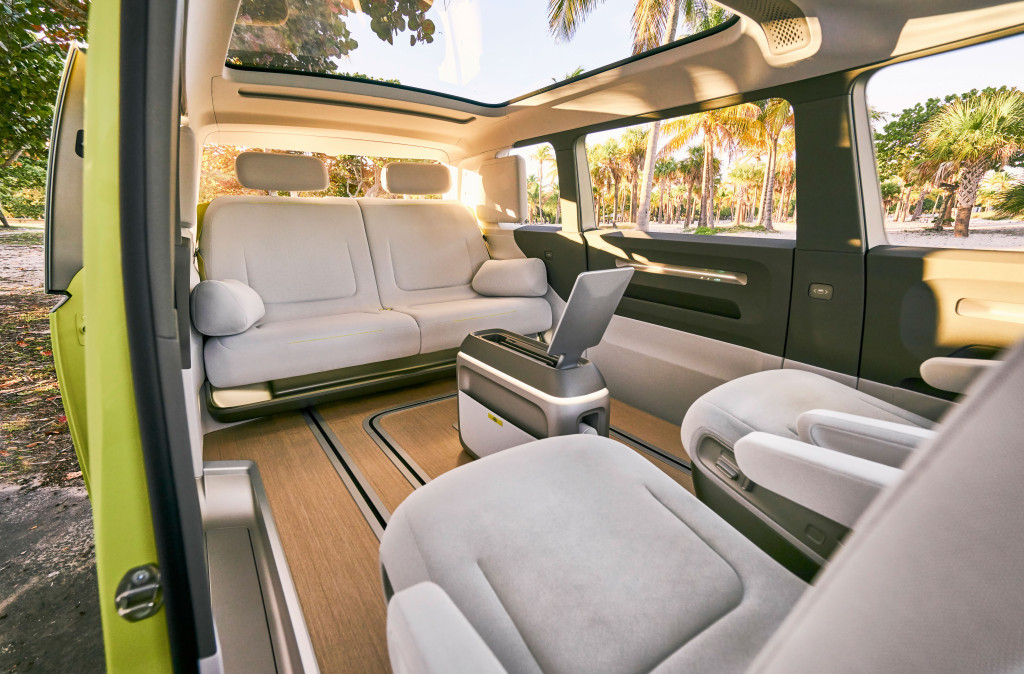 AI in vehicles is often thought of as a means to achieving full self-driving capabilities, but this is an example of what it might be able to do in production cars in the nearer term, long before fully Level 4 and 5 autonomy is available in the average consumer vehicle sold directly to individuals.

The I.D. Buzz that Volkswagen is developing is aiming to go into production in 2022, and should come with AI onboard, thanks to this partnership today. It’s not quite the iconic camper van it replaces, but it could be something better. 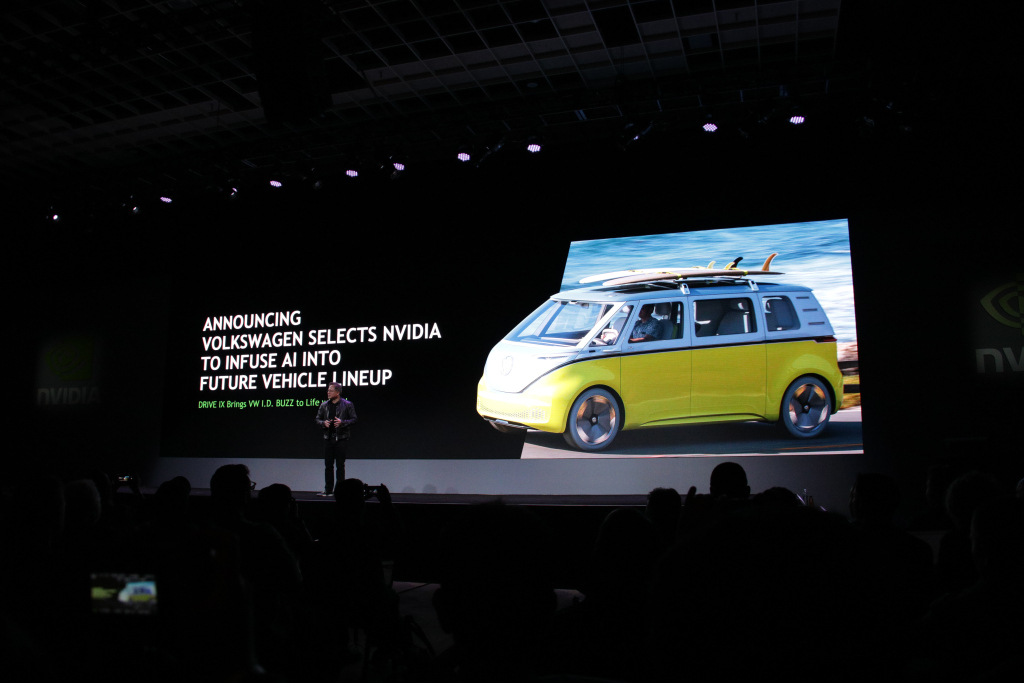