The recent inaugural event at the Steve Jobs Theatre saw Apple unveil the bulk of its product line-up for the year ahead. Among the new devices announced were the iPhone X, iPhone 8 and 8 Plus, the Apple TV 4K, plus a significant step forward for the Apple Watch. 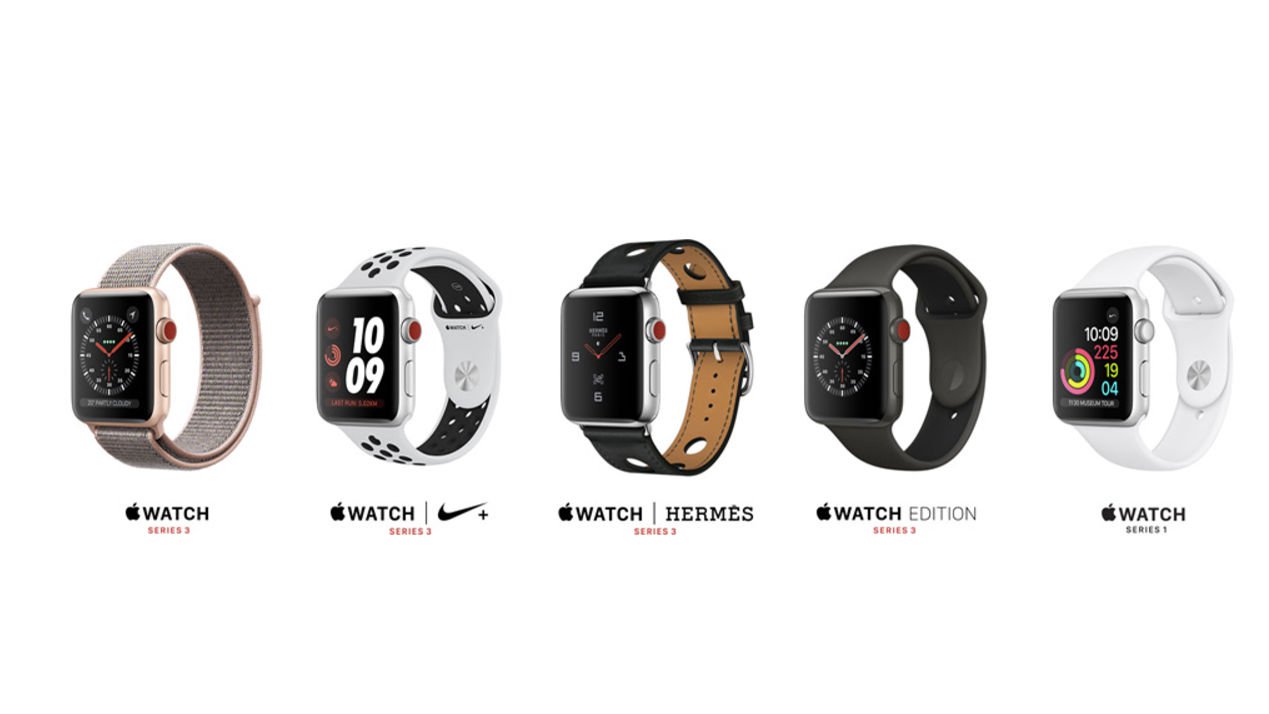 Apple has retired the Apple Watch 2 now, so buying one will require sourcing other retailers who are selling off older stock - at the time of writing, you can still pick one up from Argos in the UK.

What"s new in the Apple Watch 3?

The most obvious advance offered by the latest model is that of LTE cellular compatibility on the GPS + Cellular variants. This is quite a big deal as it moves the watch closer to being a standalone device - but only in your home country, because they do not support roaming.

The Apple Watch 2 brought built-in GPS, allowing wearers to go for a run without their iPhone and still record the data. This would then be transferred to the iPhone once the two were reunited. 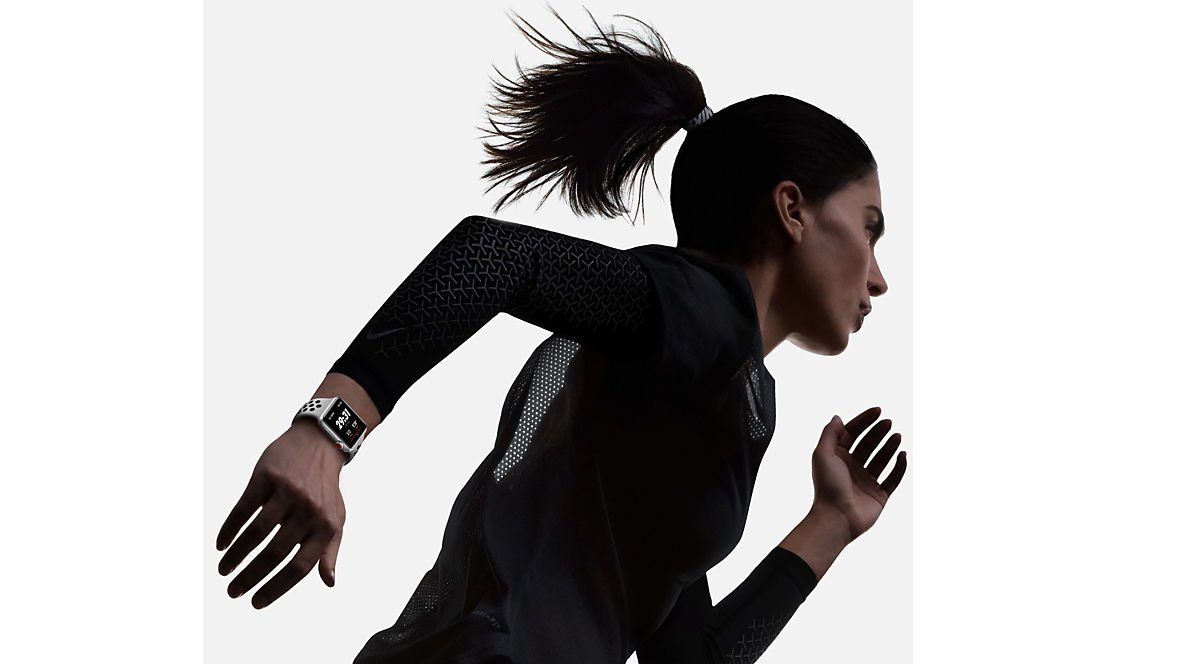 The Apple Watch 3 takes this independence a step further by including a rather clever electronic SIM, which shares your iPhone"s number, so the device can connect to the internet over 3G or 4G signals.

The shared number also means you"ll be able to receive calls on the Apple Watch 3, as well as receive messages and notifications, all while in the swimming pool, gym, or anywhere that iPhones fear to tread.

Having internet access will enable you to stream songs from Apple Music on the new device, which can be played back on your Apple AirPod headphones, or other compatible Bluetooth headsets.

Of course, these features will involve data usage. The Apple Watch 3 will need to be on the same carrier as your iPhone, and at the moment EE is the only choice available in the UK.

You can buy an Apple Watch 3 directly from EE on a £25 per month contract including unlimited data, or if you buy from another retailer, such as Apple or John Lewis, you can add it to your existing EE plan. That will cost £5 per month for 10GB of data, though the first six months are free and included unlimited data.

Internally the Apple Watch 3 has seen some significant hardware upgrades, with the new dual-core S3 processor being claimed to offer a 70 percent improvement in speed over the Apple Watch 2.

Wi-Fi and Bluetooth connectivity also received a boost, thanks to the introduction of the W2 wireless chip. Apple states this will improve Wi-Fi performance by around 85 percent, while halving the energy demands. 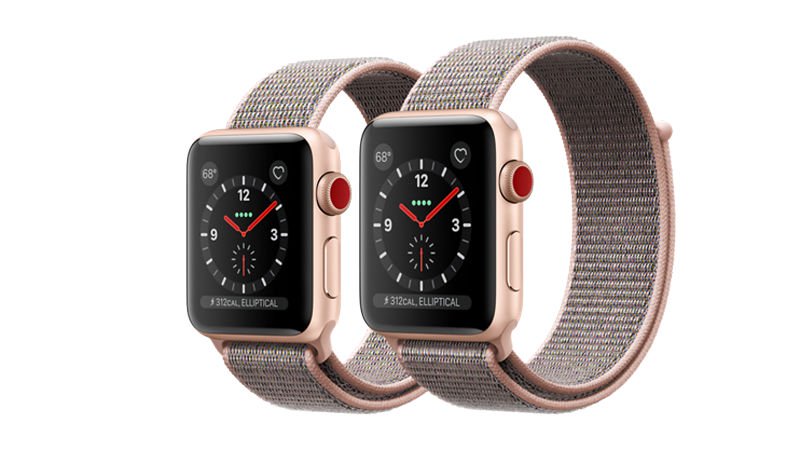 A new barometric altimeter has also been included, which can sense when you"re going up and down stairs. This is great news for those who track their steps and have previously been short-changed for their efforts.

Finally, Siri can talk to you on the Apple Watch 3, as well as being accessible away from the companion iPhone.

Is it bigger than the Apple Watch 2?

With all these hardware advances, it would be reasonable to expect that the casing could also show signs of growth. But, in a feat of engineering that should be applauded, Apple has managed to keep the chassis almost exactly the same.

To achieve this the design team turned the screen itself into the LTE antenna. They really do have some clever people over in Cupertino.

Apple did make one change to the casing, though, and that was to put a red dot at the end of the Crown on cellular models. As far as we can tell this is purely an aesthetic choice, but it does mean that people will be able to tell at a glance that you"re wearing the latest and greatest. 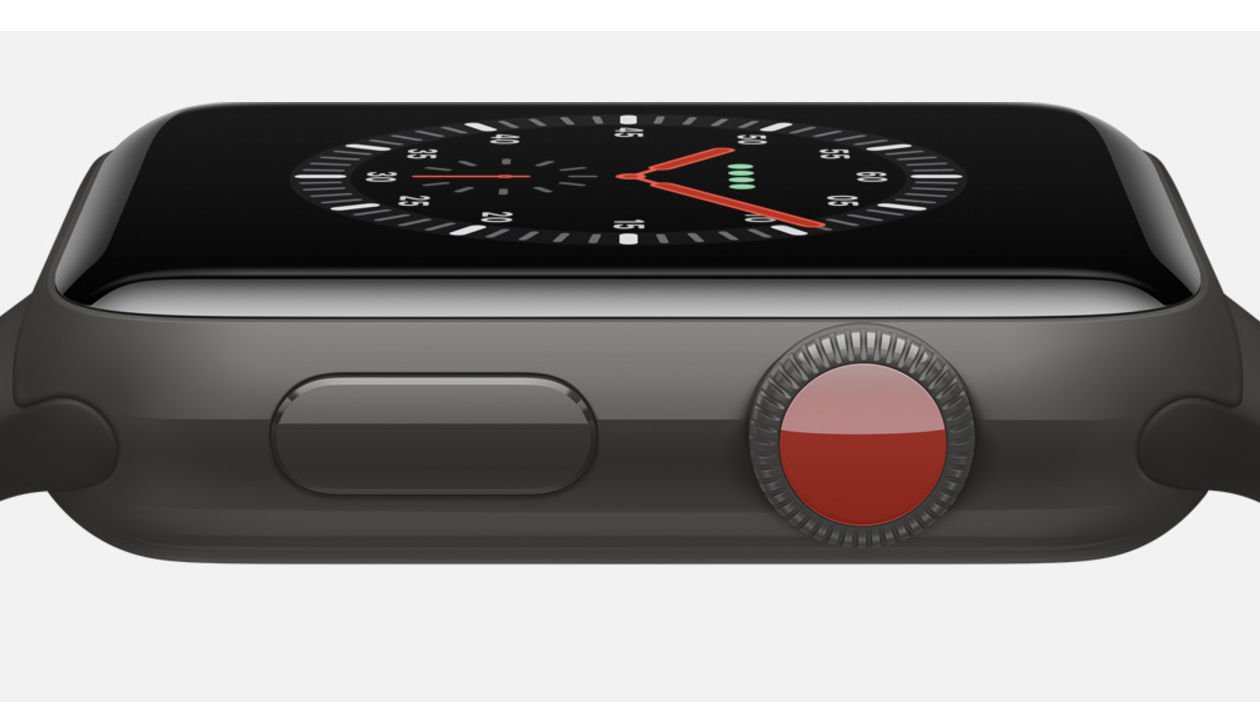 Surely all of these extra features will drain the battery faster?

Again, a perfectly sensible and valid assumption. Therefore, it came as quite a surprise when Apple revealed that, thanks to the various energy efficiencies brought by the new chips, the Apple Watch 3 will return the same battery life as the Apple Watch 2.

Official figures are 18 hours when a mixture of Wi-Fi and LTE are used, the same as for the Apple Watch 2. However, in practice we found that the Series 2 was capable of running for much longer than that, and the Series 3 - at least using an LTE model - can"t quite hit the same heights, so there"s definitely a battery hit from opting for cellular at least.
Posted by Unknown at 05:41