While all eyes were on the Fitbit Iconic, the company quietly released the Fitbit Flyer; Fitbit’s first audio product. It is a headphone engineered towards those who work out.

Build and design of the Fitbit Flyer

The earbuds are mostly manufactured using plastic and silicone but aerospace grade aluminium accents are used to add a premium touch to the device. Safe to say, the company took the design process very seriously. These earbuds are pretty comfortable to use too. The cable connecting the earbuds is flat and rubbery, and it is hardly noticeable on your neck. They are sweat proof, however, they do not have water resistance.

Battery life of the Fitbit Flyer

According to the company, these earbuds can stay powered on for around six hours. According to our tests done, the claim is pretty close as the earbuds last a little over 5 hours. When you do need to charge them, it will only take an hour or two to charge from empty to full. Fitbit also says you’ll get one hour of playback after a 15-minute charge. 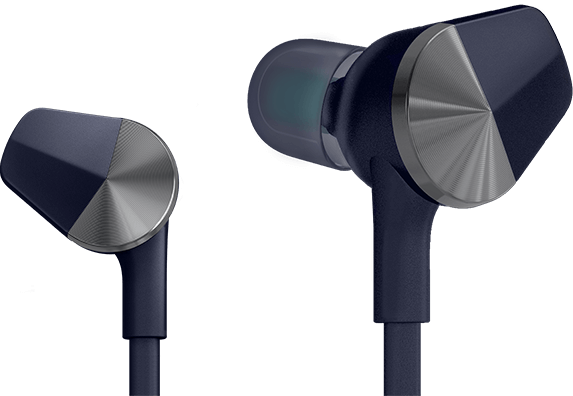 Sound quality of the Fitbit Flyer

The headphones contain a Power Boost mode that greatly increases the bass and EQ while other sound profiles are included too. This product from Fitbit accurately plays lows and the bass is well amplified. The mids are decent too but they tend to get distorted at loud volumes while the highs are pretty much perfect. The Flyer comes with Passive Noise Isolation to help reduce background noise, and I think it does a great job.

The Fitbit Flyer’s sell for $130. As I mentioned above, these headphones are made for those who exercise but they do not have the ability to track your workout and activities like some other headphones like the Jabra Sport Coach.
Posted by Unknown at 15:01