Last Tuesday, the British automaker took the covers off its latest car; the Aston Martin Vantage. It is intended to replace the Aston Martin DB11, which released in 2016 and went on to be the best selling car in the company’s history.

Information on the Aston Martin Vantage

It is powered by a 503hp 4.0L twin-turbo V8 and is the cheapest version of the model. The Aston Martin makes use of the company’s bonded aluminium architecture.

The vehicle is a more compact vehicle. It is about eleven inches shorter than the DB11 and takes up a smaller footprint than even a Porche 911. It"s significantly lighter, too; the company says it has a dry weight of 3,373lbs (1,530kg), and the sprint to 60mph should take just 3.6 seconds. 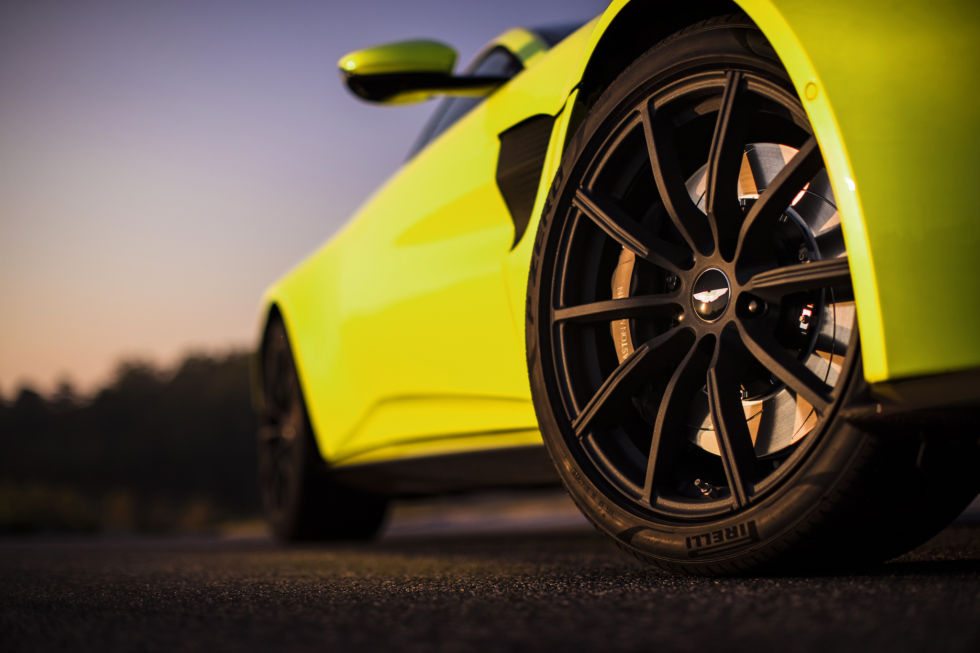 The four-litre AMG twin-turbo V8 engine is courtesy of a technology partnership with Mercedes-Benz. It is the same engine that is offered on the Aston Martin DB11 as an added option. It provides 510 ps (503 hp/375 kW) and 685 Nm (505 lb-ft) of torque. Moreover, it is coupled to ZF"s very good eight-speed automatic gearbox. The company says there will be a manual option in the future too.

Aston Martin described the design on the vehicle as "an athletic, predatory stance". However, even though, the engine and design language is very similar to the older DB11, Aston Martin says the majority of the components, 70 % to be exact, in the vehicle are new.

The interior looks especially stunning and seems like something out of a Ferrari or Lamborghini. There is an eight inch screen in the middle for navigating and entertainment purposes. Of course, it can be customized to how you want The company says that its latest car has its most advanced up-to-date adaptive damping suspension and the vehicle dynamics are tuned by Matt Becker.
Posted by Unknown at 16:22