The HTC U11 Plus has been announced!

The HTC U11 has been one of the finest devices from the Taiwan company. However, they lacked one major feature that all 2017 flagship devices used. It was bezel free displays. Well HTC has now heard you and announced the HTC U11 Plus.

Overview of the HTC U11 Plus

The main highlight of the HTC U11 Plus is its six inch Super LCD QHD+ screen. The display covers almost the entire design. This something like the display on the Samsung S8. Safe to say, it looks pretty amazing. On the side of specs, they are pretty much what you would expect from a flagship device from HTC. There is a Snapdragon 835 processor, 6GB of RAM for smooth multi tasking, 64GB or 128 GB of storage that can be expanded and IP 68 for protection against water and dust. Other features include HTC’s renowned BoomSound and Edge Sense which is all powered by a 3930 mAh battery.

Other features on the HTC U11 Plus

A handy feature is that the company allows you to configure the Edge Sense technology to launch your own favourite app. This is unlike the Pixel 2 which allows you to open Google Assistant only. The device comes with Android 8.0 Oreo. Of course, it will have the HTC Sense skin over it. The plus side is that HTC’s skin is among the best skins used by manufacturers. The fact that the device is releasing with 8.0 means you will not have to hang around until you get an update. 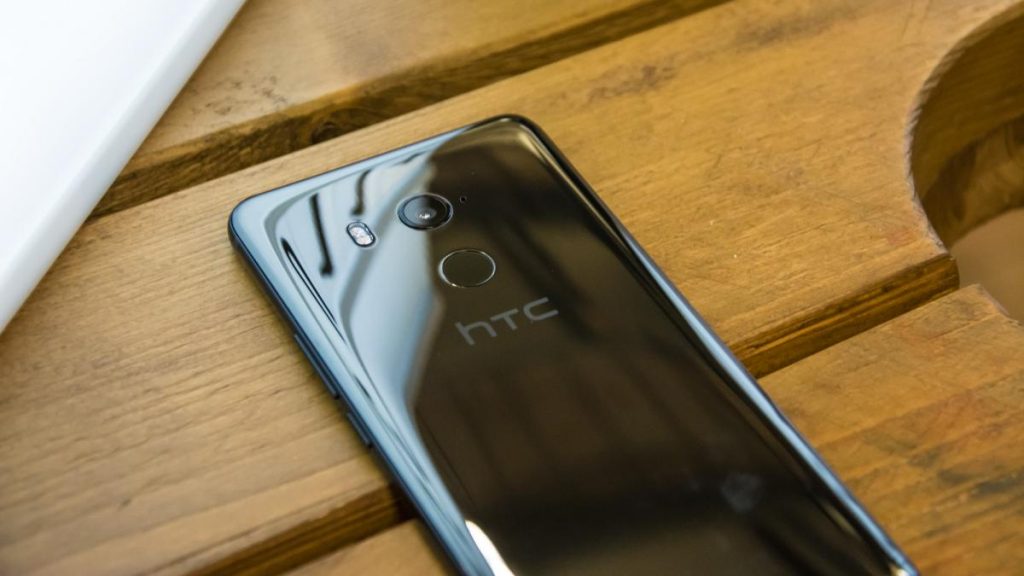 Colors, pricing and availability of the HTC U11 Plus

HTC said that the device would only be released in certain countries in Europe and the Asia continent. They did not reveal any information on the pricing. On the side of colours, the smartphone will be released in a translucent black, ceramic black and amazing silver.
Posted by Unknown at 05:14

Email ThisBlogThis!Share to TwitterShare to FacebookShare to Pinterest
Labels: HTC, HTC U11 Plus