Lamborghini has collaborated with MIT to bring its version of an EV supercar to the world. It is called the Terzo Millennio and is powered by capacitors. Batteries power most electric vehicles, if you did not know. Here we take a deeper look at the new concept car out of Sant"Agata.

The tech inside the Terzo Millennio

Thanks to MIT’s input, the vehicle has plenty of advanced technology inside it. The keynote of the tech involved is the supercapacitor energy storage tech. Supercapacitors have not been adopted for mainstream use. The main reasons are that they are quite expensive and that capacitors are not as energy dense. However, they are used in some automotive applications.

What is different here is the implementation. MIT and Lamborghini want to produce one that"ll work more like the main battery. They want it to have a better ability to recharge and discharge quickly. If you need an ultra quick acceleration, this is the ideal set up you will need. 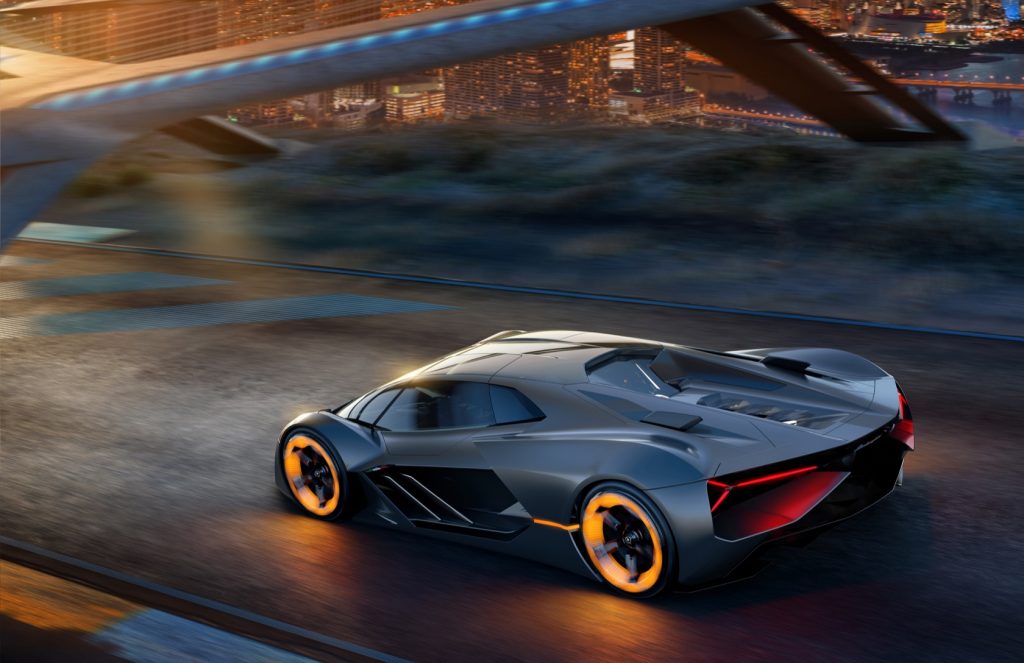 Furthermore, the company has said that it is looking into making use of carbon composite batteries utilizing nanotech. According to Lamborghini, this will bring down the weight as well as increase the discharge capacity of the batteries. For now, it seems like the Terzo Millennio will make use of both the above technologies.

The all wheel drive vehicle has a body constructed out of carbon fibre. According to the concept, it is to make use of "nano-channels" to detect wear and tear in the car and repair it if possible.

Lamborghini is also trying its best to make a car that sounds like one of its trademark supercars. This will not be an easy task because the vehicle does not have a twelve cylinder or a ten cylinder engine. The company does not have a clue on how to make it work either. All they had to say was that a "[a] deep investigation is needed".
Posted by Unknown at 04:15