OPPO R11s has been announced

Back in China, OPPO has launched a new device named as the OPPO R11s. the company is not resting on its guns, even though it just launched the OPPO F5 recently in India. This is a sequel to the R11 and features some upgrades on the inside as well as the outside. Without further ado, let us jump into the main tidbits.

Spec sheet of the OPPO R11s

OPPO’s device offers a 6.01 inch display that packs a Full HD + resolution. It offers a bezel free design, which helps deliver a screen to body ratio of 85.8 %. The processor department is a bit of a let down as the phone sports a mid range Snapdragon 660 chipset and 4 GB of RAM. 64 GB is the only storage option available, although the added micro SD slot supports cards up to 256 GB. A 3,205 mAh battery powers the OPPO R11s. it comes with fast charging too, with OPPO’s own VOOC Flash charge tech onboard. The smartphone runs OPPO’s ColorOS 3.2 UI that is built on Android 7.0. 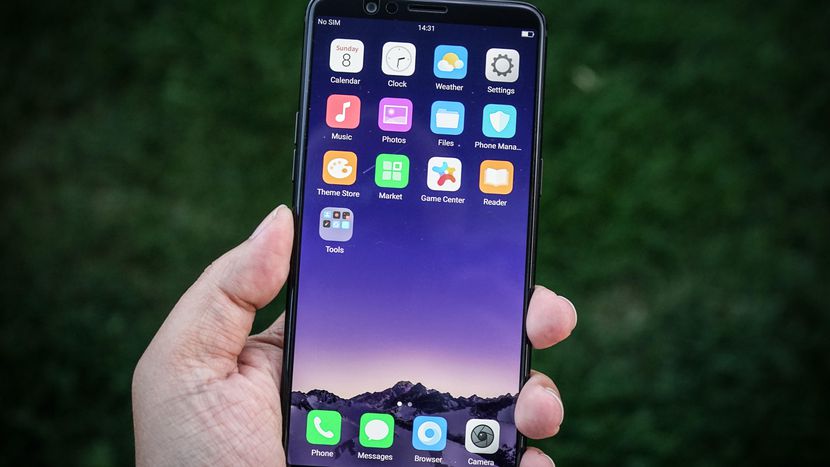 Camera of the OPPO R11s

The R11s comes with plenty of tech packed in its cameras. There is a dual camera system on the back. One lens is 20 Mp while the other is 16 MP. They have f/1.7 apertures, 2.0µm pixels and an LED flash to help with low light conditions. A unique feature of the R11s camera is that each camera can take pictures separately, depending on the lighting condition. The bigger 20 MP camera is made for conditions with less light and the other lens has been optimized for day to day shooting. The front camera is a 20 MP camera that has the company’s A.I. Beauty Recognition technology. A major downside in the device is the use of micro USB and the fact that there is no NFC.
Posted by Unknown at 06:59