So essentially the "update" to the MacBook Air in 2017 just made a build-to-order option on the 2015 model standard.

It"s unclear why Apple hasn"t updated the generation of Intel processors used in the MacBook Air since 2015. It would be understandable if the price had dropped on the model in reflection of its lowly status, but the price is still high - and since the demise of the 11in MacBook Pro in 2016 the price of entry is £949 (it used to be £749).

Like the MacBook Air update in 2016 (increased from 4GB to 8GB RAM as standard), this was a minor and frankly disappointing update. However, given that everyone was expecting the MacBook Air to be killed off for good, the fact that it remains offered some consolation to its fans.

Why did Apple keep the MacBook Air on? It sounds like there is still a market for the machine. According to Bloomberg sources before WWDC 2017: "The company has also considered updating the ageing 13in MacBook Air with a new processor as sales of the laptop, Apple"s cheapest, remain surprisingly strong," wrote Bloomberg before WWDC.

How much longer can the MacBook Air hold on for though? Will the 2017 update be the final iteration of the MacBook Air, or will Apple breathe new life into its entry-level laptop at some point? In this article, we round up all the rumours, hints and clues about the hoped-for new MacBook Air release, including tech specs, new features, design, as well as speculation that Apple may be phasing out the "Air" lineup completely.

For buying advice related to the current Apple laptop range, read our Best MacBook buying guide and Best cheap MacBook deals articles. We also have a Best Cheap Mac article, of which MacBook Air is an option.

It"s possible that Apple won"t ever update the MacBook Air again. However, some hope remains in that Apple has indicated that another low-cost Mac, the Mac mini, "is still important" to it leading to hope that the Mac mini will be updated. Since the Mac mini and MacBook Air are both using the same generation processor chips right now, and since both Macs are located in the lower end of Apple"s pricing structure, it could be that both Macs will get updated at the same time.

If the MacBook Air is updated we would expect to see that update in the spring of 2018 or at the very latest at WWDC in June. 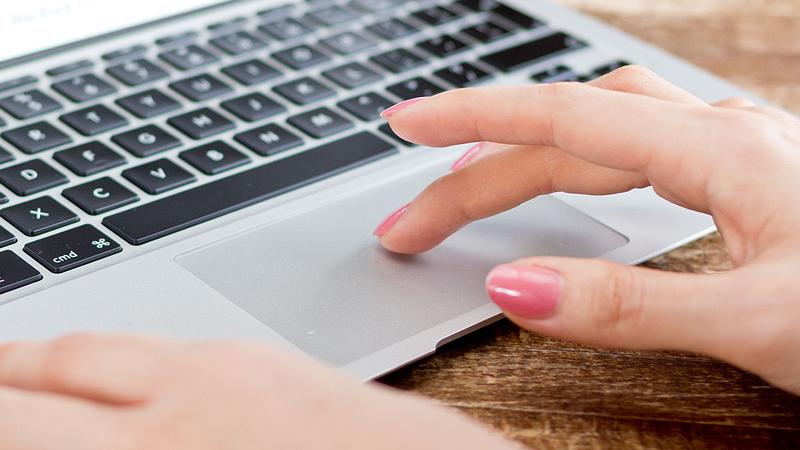 Considering the place of the MacBook Air in Apple"s product line up we feel that it is over-priced at almost £1,000 for what is essentially a three-year-old computer. However, we don"t think we will see the price fall any further if Apple does update it.

It is unlikely that the MacBook Air will ever cost less than £949. Why? Apple doesn"t actually want anyone to buy it, Apple wants people to see that they can get a better Mac for just a few hundred pounds more.

We think the only reason the MacBook Air still exists is to act as a hook that allows Apple to sell the MacBook or MacBook Pro to potential customers. If Apple reduces the price further then that will be a much harder sell. Effectively the MacBook Air is there to make the MacBook look like a good deal.

This theory is based on a bit of Apple history: When the MacBook Air initially launched it was quite overpriced for the specs, just like the Retina MacBook is now. At the time the MacBook Air launched in 2008 the entry-level Mac laptop was the old MacBook models - the ones that were aluminium, then white and black, and then eventually aluminium again.

Over time the price of the MacBook Air was reduced and those older MacBook models disappeared from the lineup.

It seems likely that the same will happen with the new MacBook models eventually replacing the MacBook Airs, at a lower price.

Another possibility is that Apple will drop the MacBook Air range replacing it with a lower priced MacBook Pro. In January 2017, DigiTimes cited Chinese site Economic Daily News and said Apple is going to drop the price of the non-Touch Bar 13in MacBook Pro and discontinue the MacBook Air.

While there are a lot of reasons why it looks likely that Apple will not continue to sell the MacBook Air, there is one reason why the Air could survive. Apple would need to shave £250 off the price of the entry-level MacBook or 13inMacBook Pro to bring it under £1,000/$1,000 (it"s currently £1,249/$1,299). Until the company is prepared to reduce the price of the other MacBook models by that much we don"t expect it to remove the lower cost model from the lineup.

It"s the fact that Apple has essentially been updating the Mac with what would have been build-to-order options on the original 2015 model, rather than bringing the components into line with other Macs in the range, and other computers on the market, that has fans vexed.

The current model offers 12-hours of battery life, a 1.7-centimetre (at the narrowest point) design and weighs 1.35kg. Thanks to the updates post its 2015 launch, it now offers 8GB RAM along with 1.8GHz i5 Broadwell processors as standard. You"ll also find the option of either 128GB or 256GB flash storage and Intel"s HD Graphics 6000 cards.

We don"t expect those specs to change much if Apple updates the MacBook Air, other than the introduction of a new processor and integrated graphics card. We may also see USB C. Read on to find out more about what the new MacBook Air might offer. 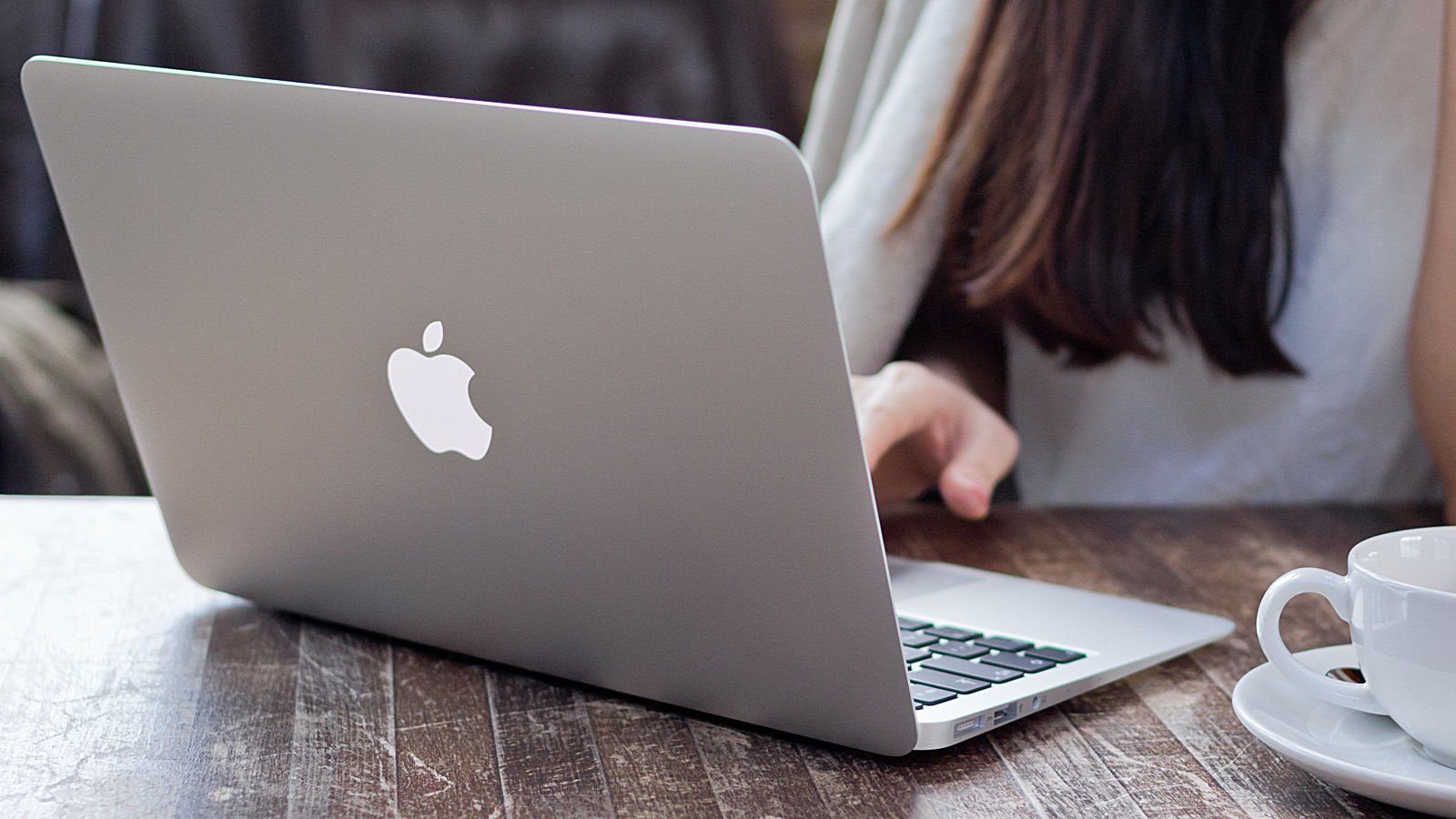 Back in March 2015 we were expecting Apple to award the MacBook Air with a Retina display - years later and it still doesn"t have one.

When Apple updated its MacBook Air in March of 2015, we had been convinced that the company was about to give the laptop a Retina display. Instead, it launched a brand-new MacBook line that"s super-thin, super-light and does offer that high-resolution display, but does that mean Apple won"t enhance the MacBook Air with a Retina display in the future?

It"s possible that a new MacBook Air could ship with chips that are a successor to the Kaby Lake generation, but that would be unlikely unless the MacBook Pro also saw an update to that generation of processor.

The Air could also theoretically use the same type of Intel processors that the MacBook uses - the Core M series. However, it would be a strange move if Apple was to do so.

We assume the next MacBook Air will feature USB-C ports - which helpfully double up as Thunderbolt ports, a report from Taiwanese website DigiTimes seems to confirm our theory. It claims that Apple is planning to release a MacBook Air with USB-C ports in future, but doesn"t provide a launch timeframe for the upgraded laptop.

"Currently, Apple has decided to adopt the USB Type-C interface for its MacBook Air, while Asustek Computer and Hewlett-Packard (HP) are upgrading one of their notebooks" regular USB port to the Type-C. Lenovo, Acer and Dell are still evaluating the option," according to that report.

This seems a logical step; the MacBook has just one USB-C port and the new MacBook Pro also features this connection type. It would still represent a bold move overall for Apple, however it"d mean all of its laptops would no longer support standard USB-A connections, a move sure to annoy a few people, but ultimately shape the future of mobile computing.

We expect this feature to come on the Air model - if it isn"t discontinued!

There are also reports to suggest that it"ll boast Touch ID within its Trackpad, which may also get the Force Touch upgrade that was given to the 13in MacBook Pro back in March 2015 and comes with the new MacBook.

Touch ID is the fingerprint sensor that"s built into the Home button of the iPhone 5S, iPhone 6 and iPhone 6 Plus and beyond. It"s also used to make Apple Pay more secure and with the recent announcement of Apple Pay coming to Mac as part of macOS Sierra, this rumour makes a lot of sense. 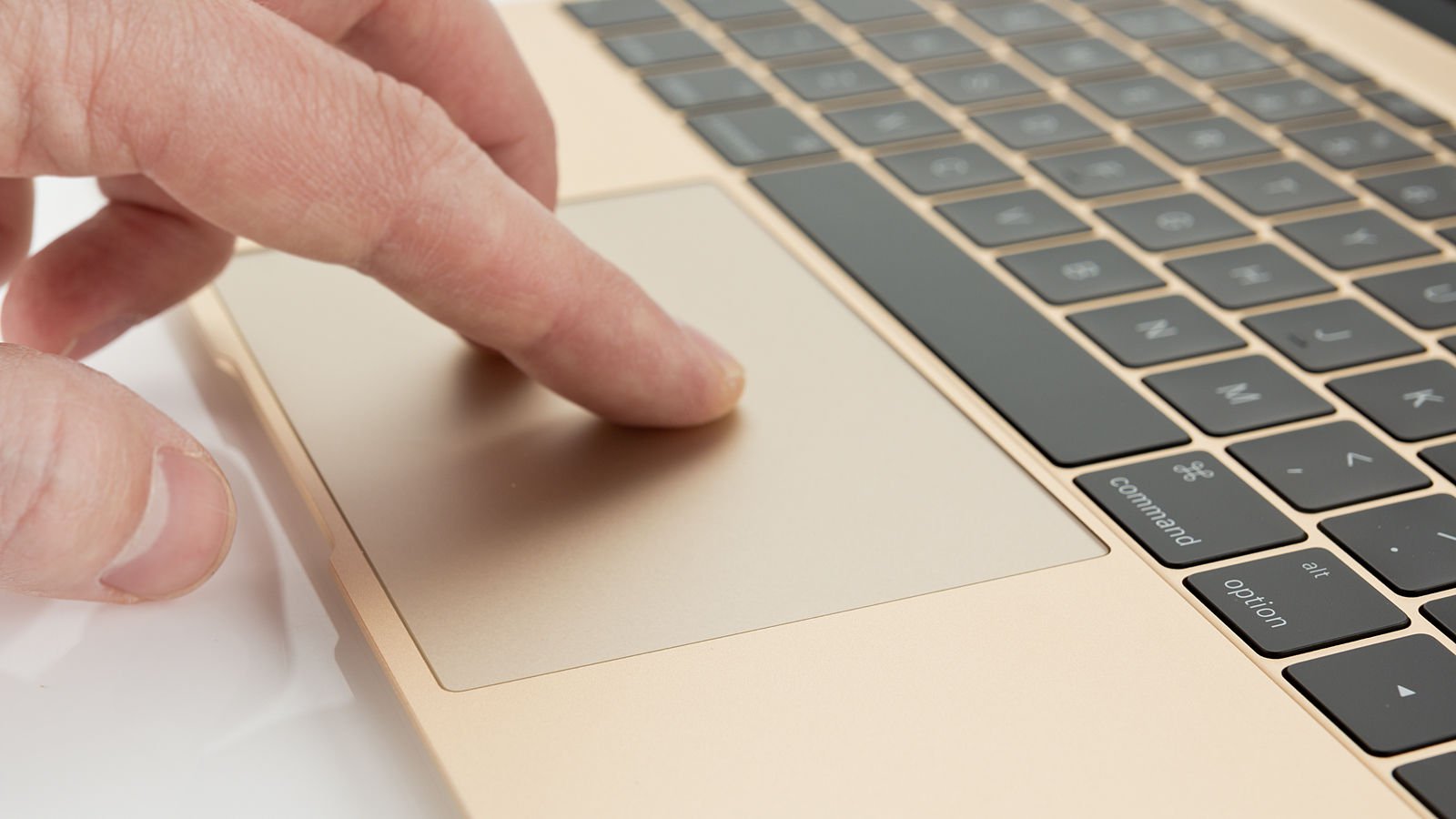 According to an Independent report, Touch ID for the Mac line would require a dedicated chip to be built into the device.

The rumour started with Taiwanese blog AppleCorner, which cited sources in the supply chain. Apparently, the Magic Mouse and Magic Trackpad may get a biometric update too, enabling users to make Apple Pay payments on the web, but both those accessories were updated alongside the launch of a new 4K iMac so that seems unlikely to happen anytime soon.

We"ll be updating this article as more information about a new MacBook Air emerges so check back from time to time for the latest news.
Posted by Unknown at 09:34