If you"re looking for a desktop Mac you"ve got three choices: the iMac, the iMac Pro, Mac mini and the Mac Pro. But which is the right choice for you?

Desktop Macs, while not as portable as laptops, offer a lot of features that MacBooks lack. They are generally more powerful because they are able to use larger, more power-hungry components, and you will usually get far more for your money because you tend to pay a premium for laptops" compact nature.

The Mac desktop that suits you depends on what your priorities are in terms of price and power. Here we will examine which desktop Mac offers you the best value for money: essentially the most powerful Mac desktop you can get without spending more than you need.

The cheapest Mac is the Mac mini (reviewed here). Prices start at just £479, which is half the price of the MacBook Air, the next cheapest Mac, so it really is in a league of its own. It"s also the oldest Mac, however, so beware that what looks like a great deal might not be such a good deal when you consider what you could get if you paid a little more. 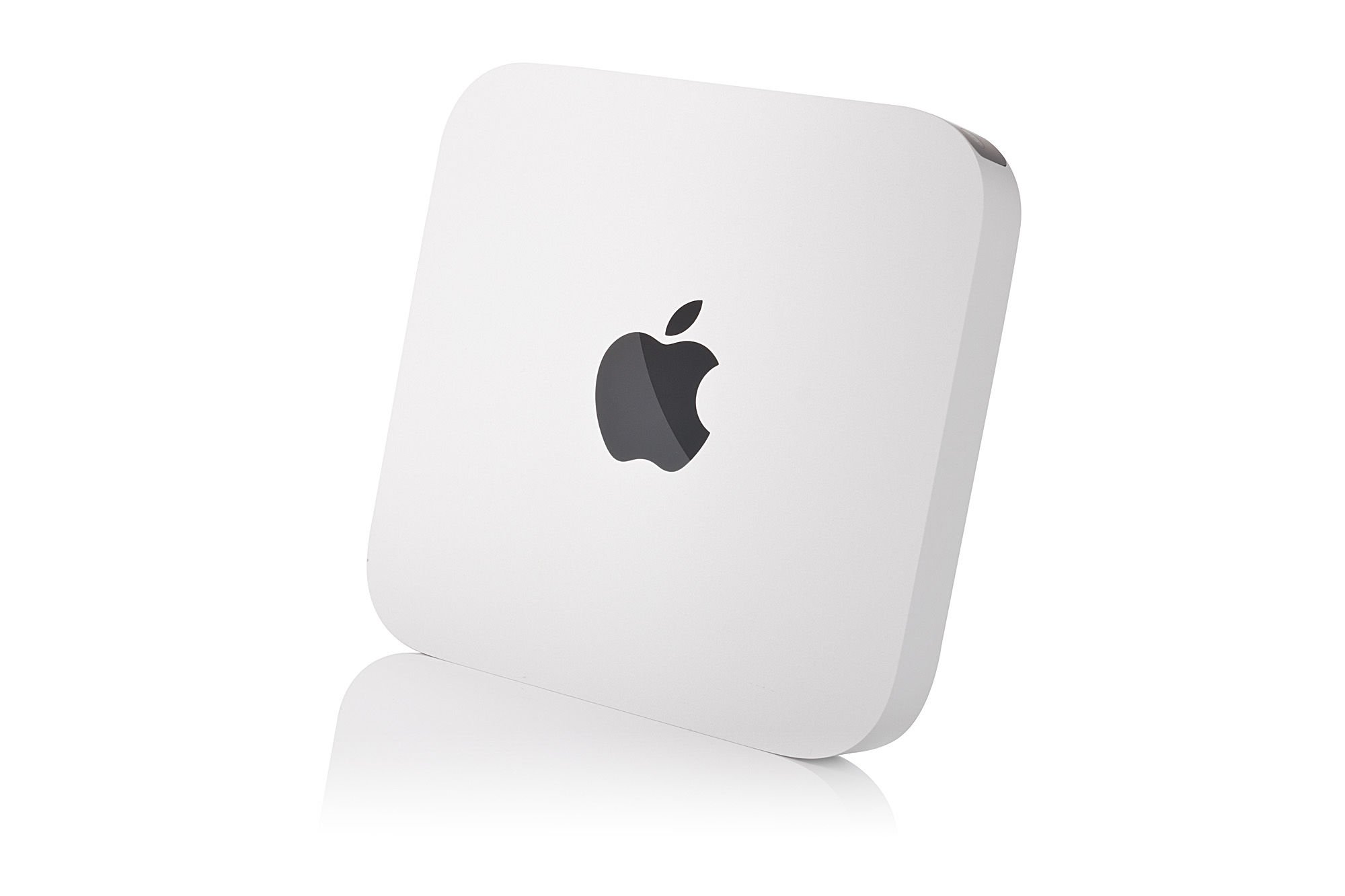 Also bear in mind that with the Mac mini, you need to factor in the price of a screen, keyboard and mouse. Sure, you might have all of those things already, but if you don"t you can expect to fork out at least £200 on top of the £479. When you consider that you could be paying more like £700 for the Mac mini, and one that is more than three years old at that, it really doesn"t look like such an attractive option.

However, there are a few things that the Mac mini offers that you might consider worth the inconvenience of the lack of screen and the ageing specs.

It"s so compact, you might like to pop it next to your TV and use that as your screen. In fact, the Mac mini is a popular choice as a media centre because it offers some really useful ports such as HDMI, so you can plug it straight into you TV, Gigabit Ethernet, so you can plug it into the network and not be reliant on flakey Wi-Fi when streaming, and even an IR receiver.

Several years ago Apple used to install Front Row software on Macs, which would have made the Mac mini an even better option for a media centre. It was a way of interacting with your music, movies and photos in a simplified interface so that you didn"t have to be sitting directly in front of it with a keyboard and mouse. You could use Apple"s infrared remote control to play your content while you sat on the sofa.

Today if you want to use a Mac mini as a media server with your TV, your best bet is something like Kodi, which turns your Mac Mini into a fully fledged set-top box able to play just about any type of music or video file stored on your hard disk. For more advice on that front have a look at How to install Kodi on a Mac.

That said, the Mac mini"s days are numbered as a media centre now that there are so many streaming options, including the Apple TV. People rarely own media, preferring to stream it from the likes of Netflix. If its usefulness as a media centre was the only thing going for the Mac mini, it"s not really much of a selling point.

As for the attraction of the low price, we"d recommend looking at Apple"s Refurbished Store, or for a second-hand option on eBay or similar, before forking out full price for a machine that hasn"t changed since 2014.

Another reason not to buy - Apple may be planning to update the Mac mini quite soon. It"s certainly due an update and Apple has promised that the miniature Mac is still important to it, so we don"t think that it has assigned it to the dustbin yet.

Over the years the design has changed from the original CRT iMac in Bondi Blue, to today"s super-slim, aluminium, flatscreen stunner. If you want a beautiful computer sat on your desk this is the one. (Not surprisingly, the iMac is a popular choice in office receptions.) 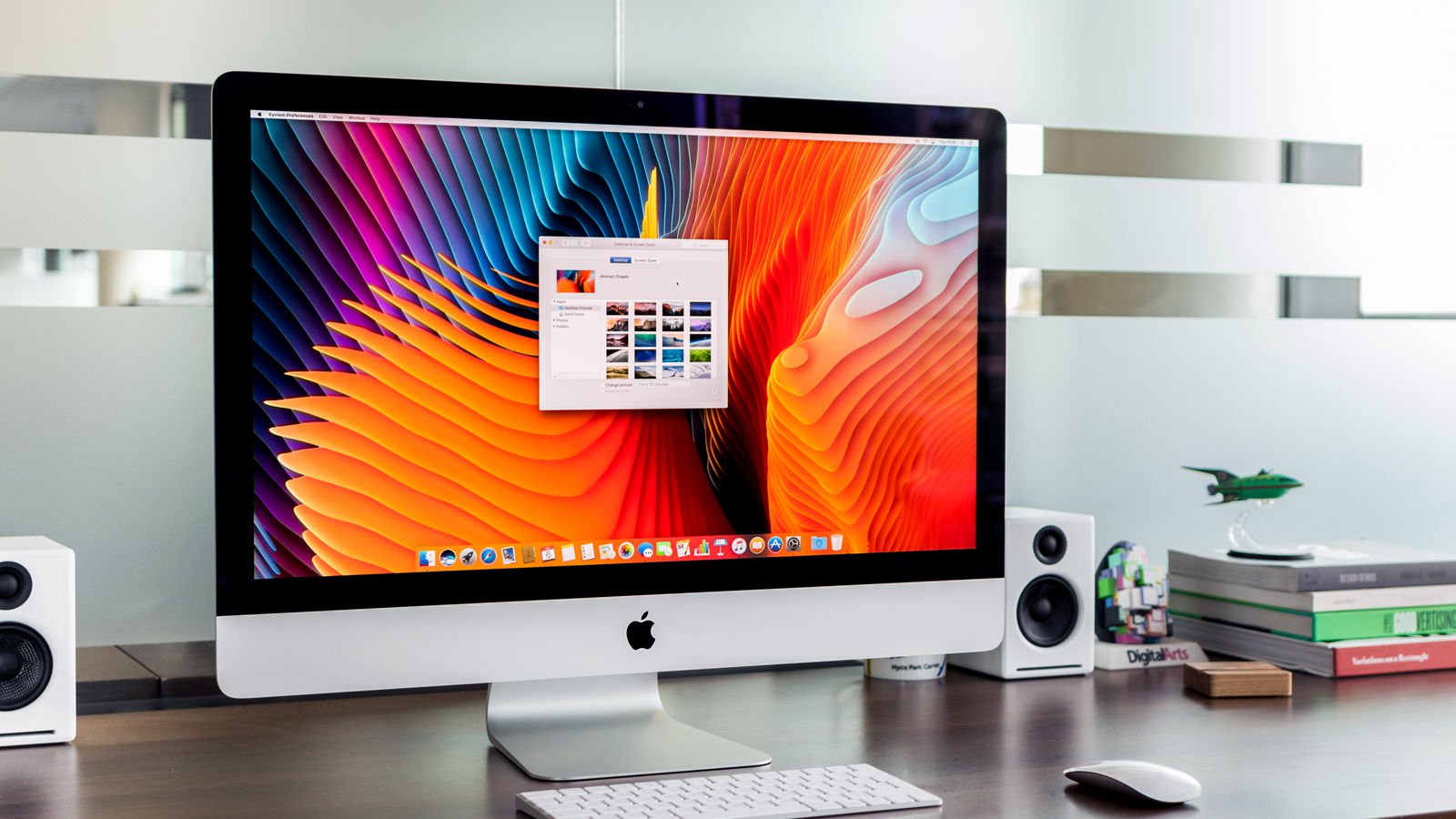 Even better, not only is the iMac gorgeous, the range of iMacs is so wide and all-encompassing that there is an iMac for everybody. You don"t have to sacrifice power and performance.

The iMac starting price is quite a lot higher than the Mac mini, though. You can purchase the entry-level iMac for £1,049. This iMac features a 2.3GHz Intel Kaby Lake i5 processor, 1TB storage, 8GB RAM, and two Thunderbolt 3 ports. Unlike the other iMacs this entry-level model doesn"t offer the high-resolution Retina display, but it does at least offer a display, unlike the Mac mini.

In comparison the entry-level Mac mini comes with a 1.4GHz Haswell processor, 4GB memory and a 500GB hard drive.

If you step up from that model to the mid-range Mac mini you can get a 2.6GHz Haswell processor, 8GB memory and 1TB storage, which is a little more comparable to the iMac, and now you can see just how bad a deal it is, because that Mac mini costs £679, lacks a monitor, and uses much older components. For £370 extra you"d get the monitor included and better specs.

Not that we are recommending that entry-level iMac, though. For £200 more you can get a Retina 4K display, a 3GHz quad-core processor, and a discreet Radeon Pro graphics card, rather than an integrated card.

As for why you should choose an iMac as your Mac desktop, there are lots of reasons. Here are a few:

The gorgeous Retina display, which is capable of showing 1 billion colours and has pixels so tightly packed together your eye can"t see them.

High-performance graphics in the form of the Radeon Pro 500 series, making the iMac perfect for intensive graphic work as well as gaming.

Thunderbolt 3 which incorporates USB Type-C so you can take advantage of super fast data transfer to and from external drives and cameras (40Gbps).

Another benefit is the fact that there are a lot of different iMacs to choose from. With two screen sizes (21.5in or 27in), and processor speeds ranging from 2.3GHz to 4.2GHz, there really is something for everyone. We won"t go into too much detail here about the different models on offer, but we do have an article that answers the question: Which is the best iMac?

Before we move on to the final desktop Mac option, there is one more iMac to note. Apple said that it experienced so much interest from creative professionals in the iMac that it decided to create a new iMac Pro just for them. Read more about Apple"s plans for the iMac Pro here.

At the end of 2017 Apple introduced the iMac Pro. A brand new category of iMac designed purely for the professional creative user.

The new iMac Pro gives users a choice of eight to 18-cores and Intel"s Xeon W workstation standard processors. It offers the best Radeon Pro Vega on offer, up to 128GB ECC RAM, and up to 4TB SSD.

It really is in a different league to the standard iMacs. These Macs are designed for the kind of users who need to edit 8K RED video, H.264 4K footage, or 50 Megapixel RAW stills. It would even be overkill for gamers. Which is probably a good thing as it"s likely to be a little beyond their price range, starting at almost £5k.

If you need a monster of a machine then the iMac Pro might be just what you are looking for. But there is still one option that might be considered even more pro...

The Mac Pro was traditionally the most powerful Mac you could get for your money. Right now however, the Mac Pro, rather like the Mac mini, is somewhat out of date.

Apple hasn"t updated the Mac Pro since 2013, so as with the Mac mini we don"t recommend this model as a buy right now. 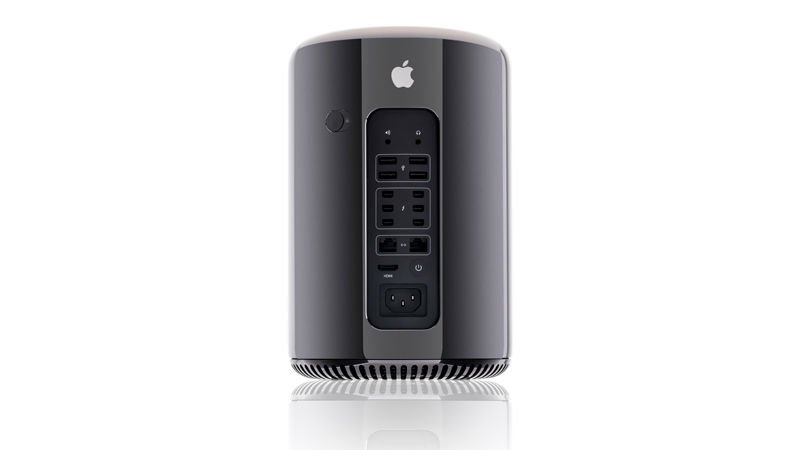 However, Apple has promised that at some point in the future (2018 possibly, but maybe 2019) it will upgrade the Mac Pro and likely give it a complete redesign. You can read all about Apple"s plans for the Mac Pro here.

In the meantime, it"s worth noting that there are a few things that the current Mac Pro has going for it. It has silent operation, so it"s been popular with audio professionals, and its design is certainly unique and compact.

The Mac Pro (reviewed here) starts at almost £3k, though, so it really would be extravagant to buy one and we wouldn"t recommend that you do so right now.

Right now we don"t advise buying either the Mac mini or the Mac Pro, but that may well change in the future if and when Apple updates those models.

For now, our advice is to buy an iMac if you want a Mac desktop. As for which iMac to buy, we recommend that you read this article: Which iMac should you buy?
Posted by Unknown at 18:50